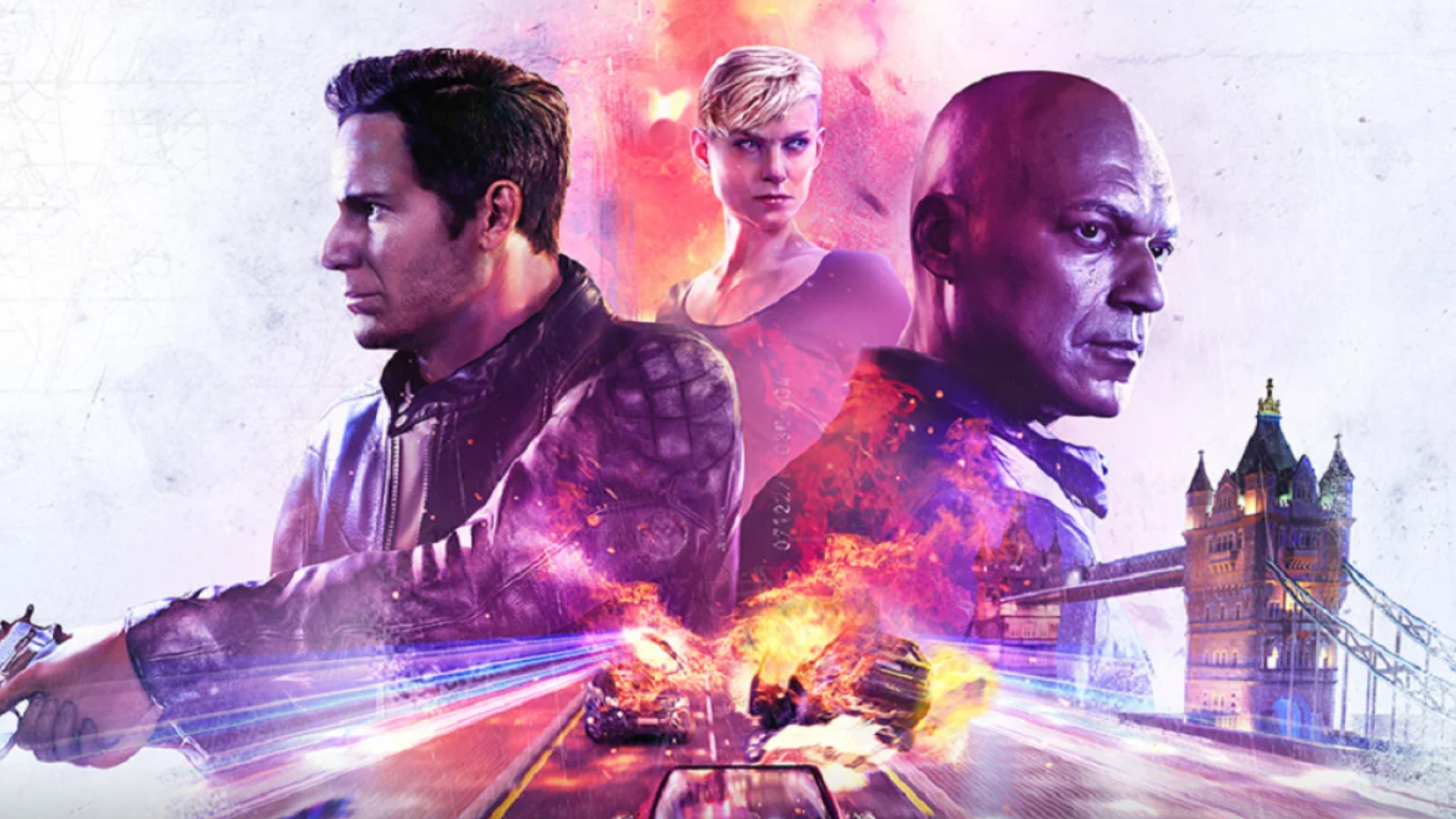 PlayStation Studios’ London Studio has announced that it is appointing two new co-heads of the studio and also revealed some early details on their next game.

The studio has appointed Tara Saunders and Stuart Whyte as the co-studio heads, who will now lead the way for the studio in the future. But, tucked away in this blog post, there are some details about London Studio’s next project, which will likely release for PS5 and, maybe, PSVR 2.

Towards the end of the Q&A with both Tara and Stuart, Tara throws in this titbit of information:

“Our next project has HUGE potential and we want to leverage that to the max by empowering the team to thrive and deliver a top quality game!”

Granted, this isn’t particularly meaty in terms of information, but this is the first we have heard about the project and it is good to know the studio has high ambitions.

Most recently London Studio released PSVR’s Blood & Truth, which could suggest they are developing something for PSVR 2. But, with that headset still a while away we might see their next project on PS5 beforehand.