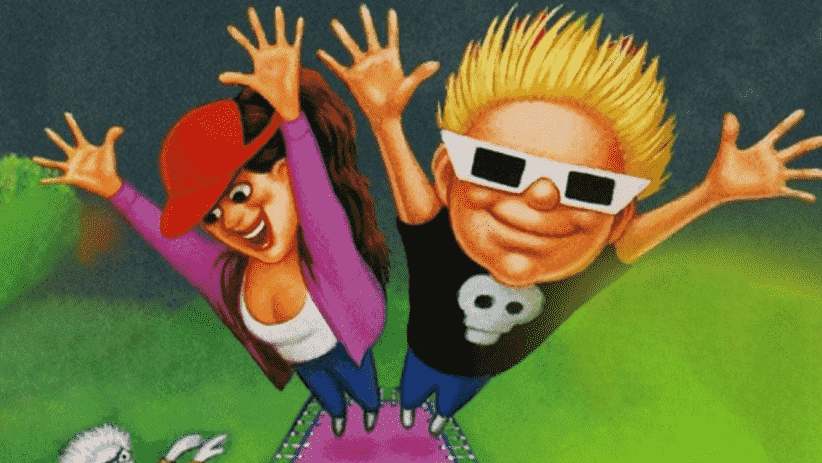 Retro classics Zombies Ate my Neighbors and Ghoul Patrol are coming to PS4, PC, Nintendo Switch and Xbox One under the Lucasfilm Classic Game branding this summer, the company has announced.

Both games will receive a number of improvements over the original versions, including the ability to save your progress (remember, these games were released in the early 90s!), a Museum feature that allows you to browse game art, unreleased concept images and marketing assets, and a music player letting you listen to each game’s soundtrack.

Elsewhere, two-player local co-op has been added as well as Achievements/Trophies across both titles.

Zombies Ate my Neighbors was originally released by LucasArts on the Super Nintendo and Sega Mega Drive/Genesis back in 1993, while Ghoul Patrol arrived for the SNES a year later. Both are considered cult classics and defined that particular era of console gaming.

Lucasfilm Classic Games: Zombies Ate my Neighbors and Ghoul Patrol is due out on June 29, priced at $29.99.