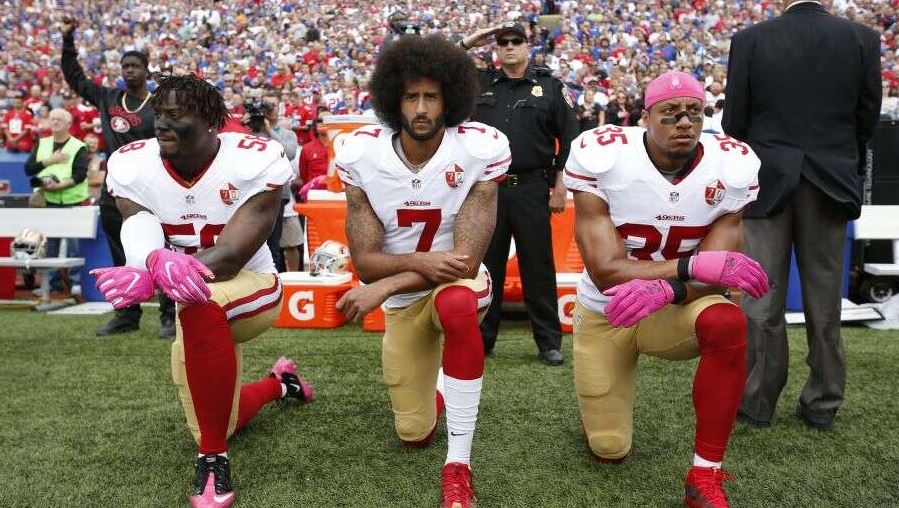 Madden NFL 21 update 1.05 patch notes reveal that the game has added Colin Kapernick back into the game.

In a press release on the official Madden NFL Twitter account, EA says, “Colin Kaepernick is one of the top free agents in football and a starting-calibre quarterback. The team at EA SPORTS, along with millions of Madden NFL fans, want to see him back in our game.”

“Knowing that our EA SPORTS experiences are platforms for players to create, we want to make Madden NFL a place that reflects Colin’s position and talent, rates him as a starting QB, and empowers our fans to express their hopes for the future of football. We’ve worked with Colin to make this possible, and we’re excited to bring it to all of you today.”

Aside from the news of adding Colin Kaepernick, EA included several new updates to the overall gameplay including fixing several bugs that have plagued the game since it’s release.

Throw Out of Sack