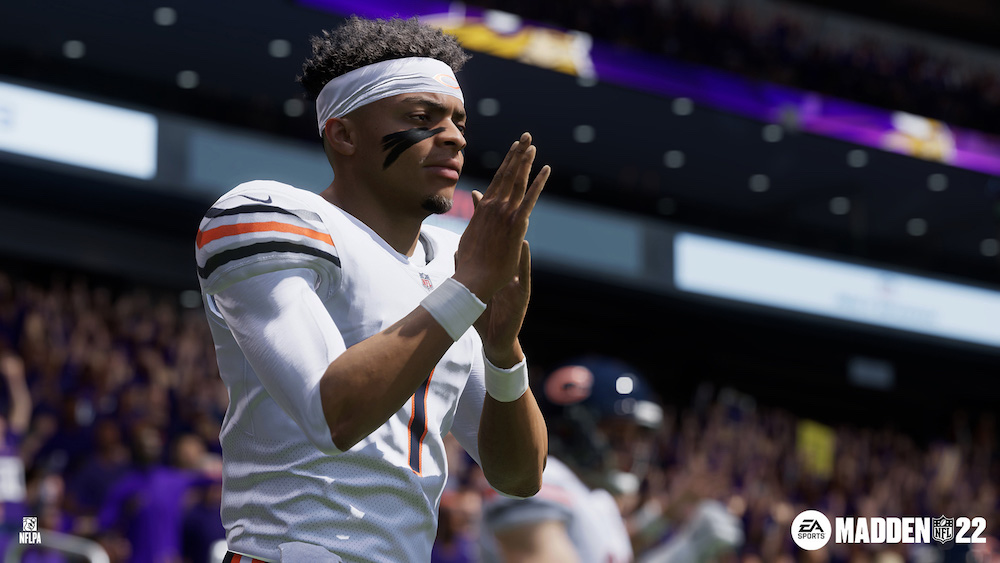 Electronic Arts has scored a touch down with the latest Madden NFL 22 update patch notes, which comes equipped with a series of fixes for the PS5 and Xbox Series X/S. Read up on the Madden NFL 22 PS5 update below.

In December, we reiterated our commitment to continuing to improve Franchise as a part of our ongoing Madden NFL 22 live service and beyond. This includes two upcoming Franchise updates that we’ll deliver in Madden NFL 22. We will have more detail on those updates in an upcoming Gridiron Notes, thank you!