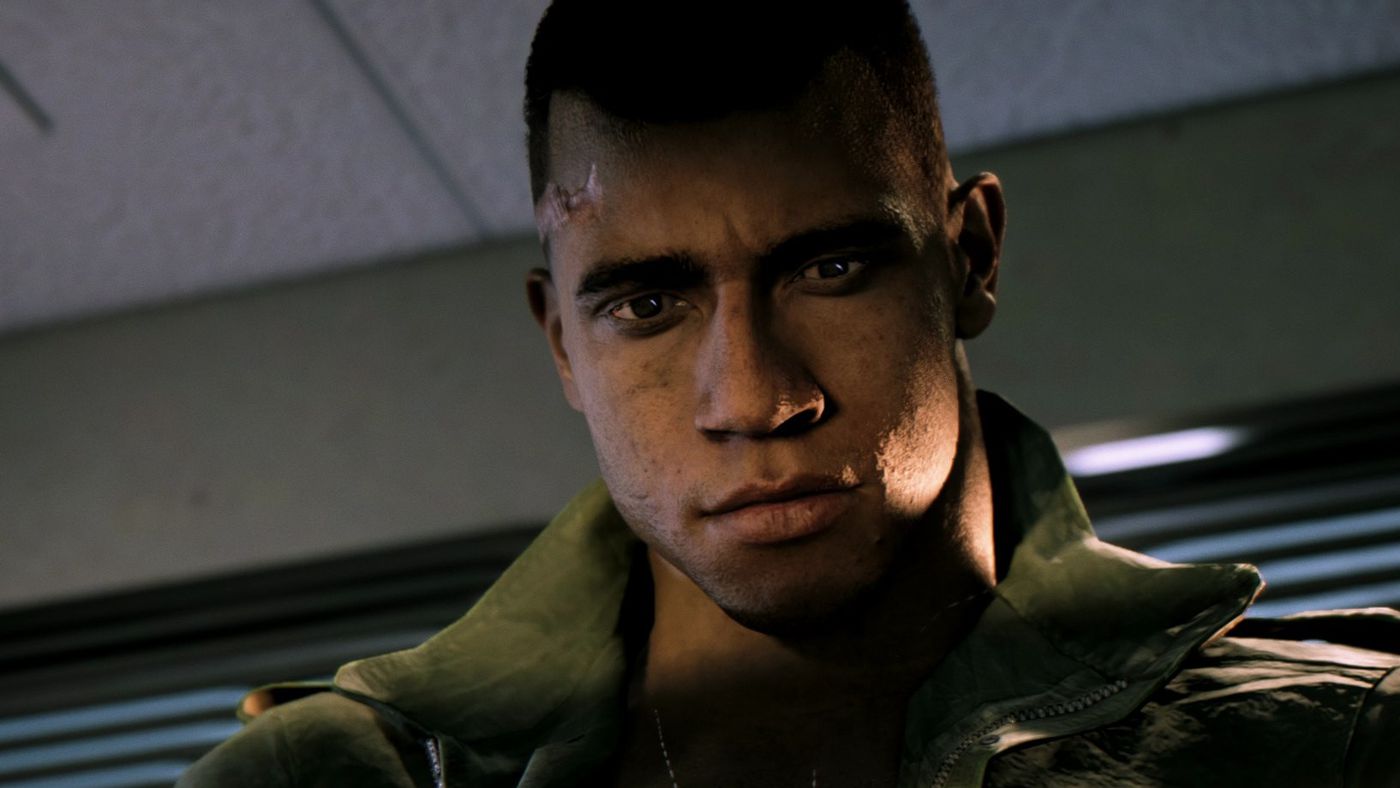 The PlayStation Store is offering the Mafia 3 DLC Content Pack for free right now in the US, which gives you access to all previously content for the gangster sequel.

For the record, the Mafia 3 DLC Content Pack features the following goodies:

Mafia 3 was originally released for PS4, PC and Xbox One in 2016, and despite rumors of a follow-up, nothing has materialised to date. However, 2K remastered all three Mafia games – including a full-blown remake of the original Mafia – for the PS4 last year as Definitive Editions.

This naturally includes Mafia 3 Definitive Edition, which bundles the game with all available DLC. So, if you’ve already got that, there’s no reason to grab the DLC Content Pack. For everyone else, it’s a good time to snap it up while it’s going free.