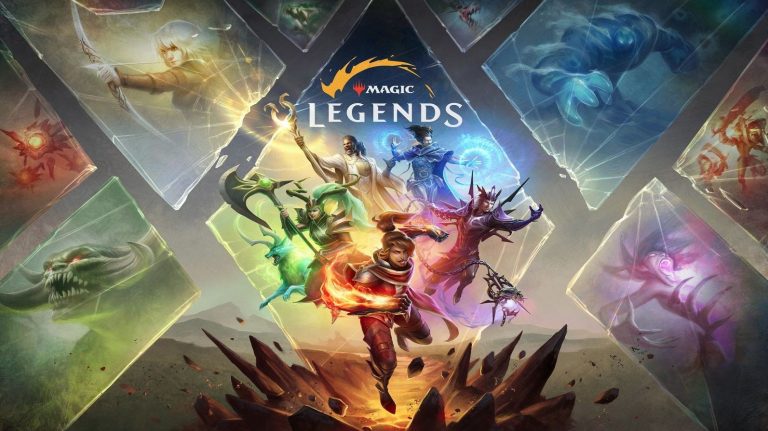 Cryptic Studios and Perfect World Entertainment have announced that Magic: Legends will be shutting down for PC on October 31, 2021, despite the fact the game hasn’t even seen a full release yet. Consequently, the planned PS4 and Xbox One versions of the game will no longer happen.

Magic: Legends launched on March 23 in Open Beta form on PC, but evidently things haven’t gone quite as planned, as the game will be shutting its doors just seven months later.

Here’s the blurb from Steve Ricossa, the game’s executive producer:

It is with heavy hearts that we announce Magic: Legends will be shutting down on October 31, 2021. All players who spent money in-game across Arc and the Epic Games Store during the open beta will be refunded their full purchase amounts.

Servers will remain open for play until closing day, however we will be closing the Zen Shop effective immediately. Later this week, all items will instead be purchasable using Aether, our free in-game currency.

An FAQ provided by the game’s developer confirms that Magic: Legends will not be releasing PlayStation, Xbox or Steam platforms.