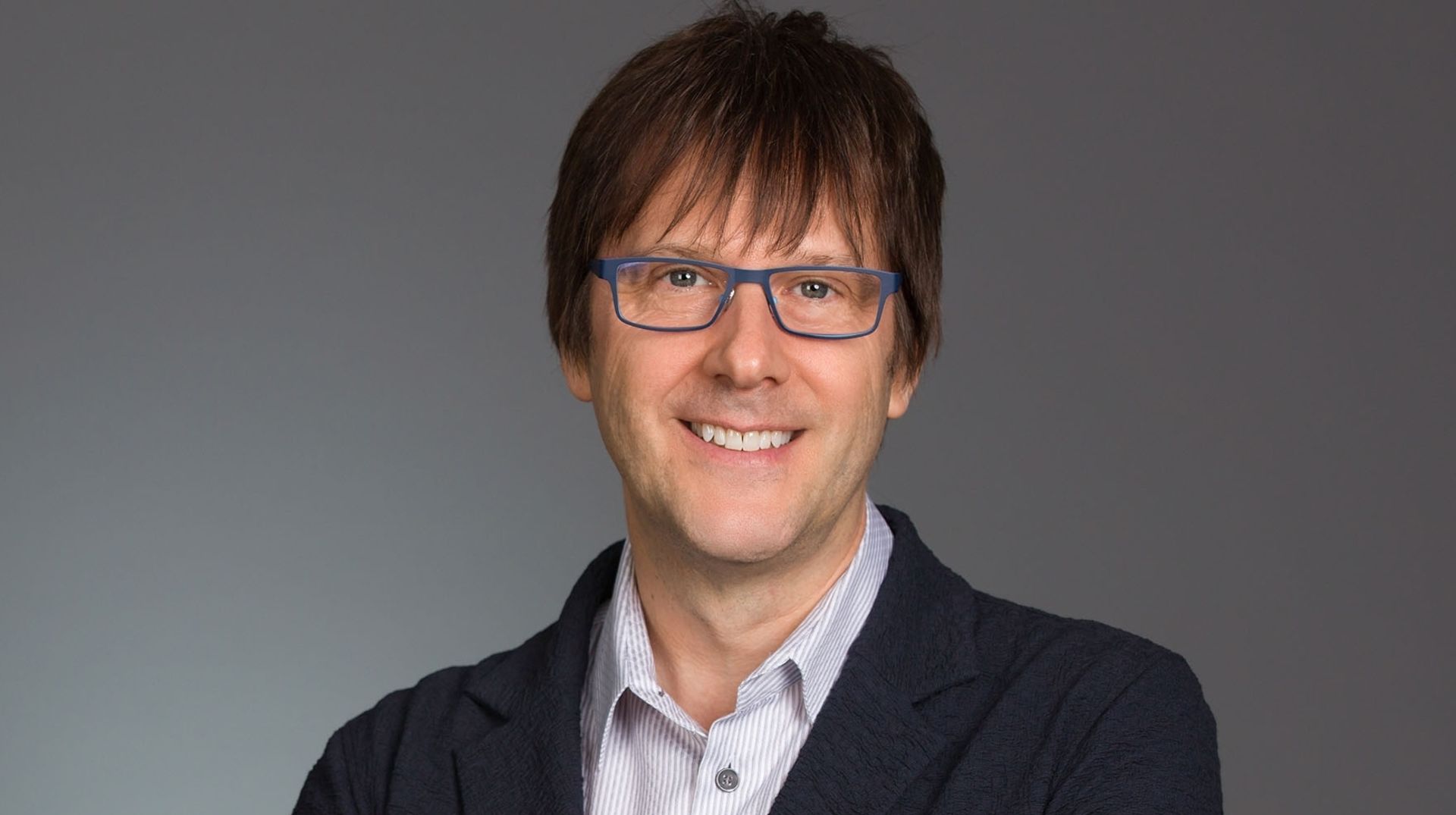 You’d be forgiven for thinking Sony’s Mark Cerny would be pretty active on Twitter, especially considering all the hullabaloo regarding the PS5 this year. But no, his latest post on the social networking site is his first in over a year, and it was merely to show off his latest PS4 Trophy. Bless!

WOW, what an adrenaline rush! Thank you Chad Jared Maja @StudioMDHR for letting me finish out my PS4 journey in style. Thankfully I've got two weeks to recover my strength before #PS5 hits! pic.twitter.com/XMGwkojs5W

For those out of the loop, Cerny serves as lead system architect for the PS4 and PS5, so and also spearheaded a number of titles for the PlayStation brand including the Knack franchise for PS4. He’s also fronted a number of press events for the electronics manufacturer, notably appearing on stage during the PS4 reveal in February 2013.