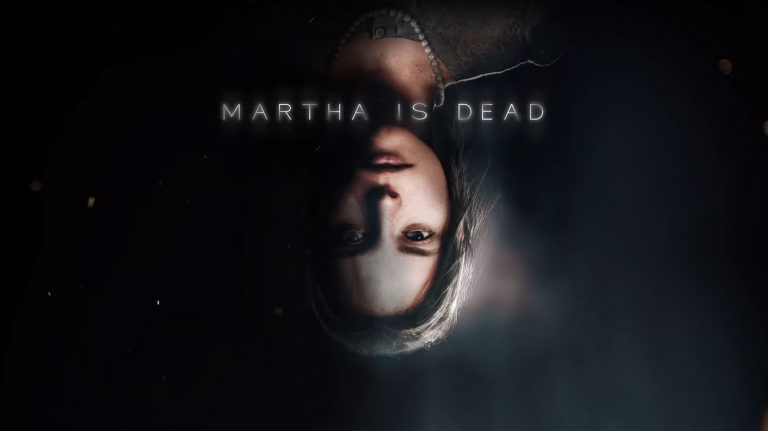 Wired Productions has announced that the Martha Is Dead release date has been postponed from its original 2021 window to February 24, 2022. The game is still planned for release on PS5, PS4, PC, Xbox Series X/S, and Xbox One.

Set from a first-person perspective, Martha Is Dead takes place in Italy during the year 1944, while the Second World War still engulfs much of the free world. Amidst the intensifying conflict between the Allies and Germany, the body of a young woman, Martha, is found drowned and desecrated.

Now, her twin sister, Giulia, the daughter of a young German soldier, is forced to deal with the loss of her sibling and the fallout of her grisly murder.

Featuring a narrative that is peppered with psychological undertones, players are free to explore the beautiful Tuscany country side, which has been inspired by real facts and places faithfully reconstructed by developer LKA. Along the way, you’ll unlock repressed memories by playing with dolls in the puppet theatre, and collect newspapers and listen to the radio to get up to speed on the events of the war.