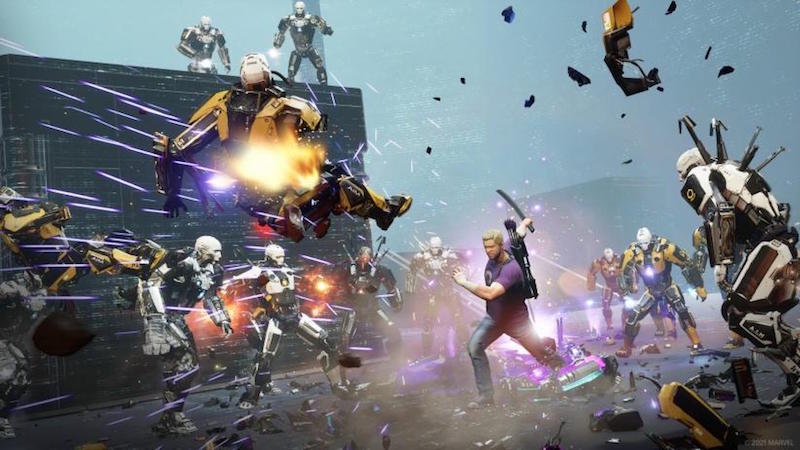 Dimensional Ink Studios, the studio behind DC Universe Online, is reportedly beavering way on a new MMO set within the Marvel universe.

That’s at least according to an investor presentation published by Enad Global 7, and picked up by a Steamer known as @mmmmmmmmiller. Concept art for the project was previously leaked in 2019, which depicted character designs for a Marvel MMO that failed to get off the ground at Daybreak.

The slides mention an “unannounced MMORPG” that is planned to be a “Marvel IP based massive multiplayer online game” helmed by ex-City of Heroes lead Jack Emmert, and is currently in charge of the DC Universe Online team.