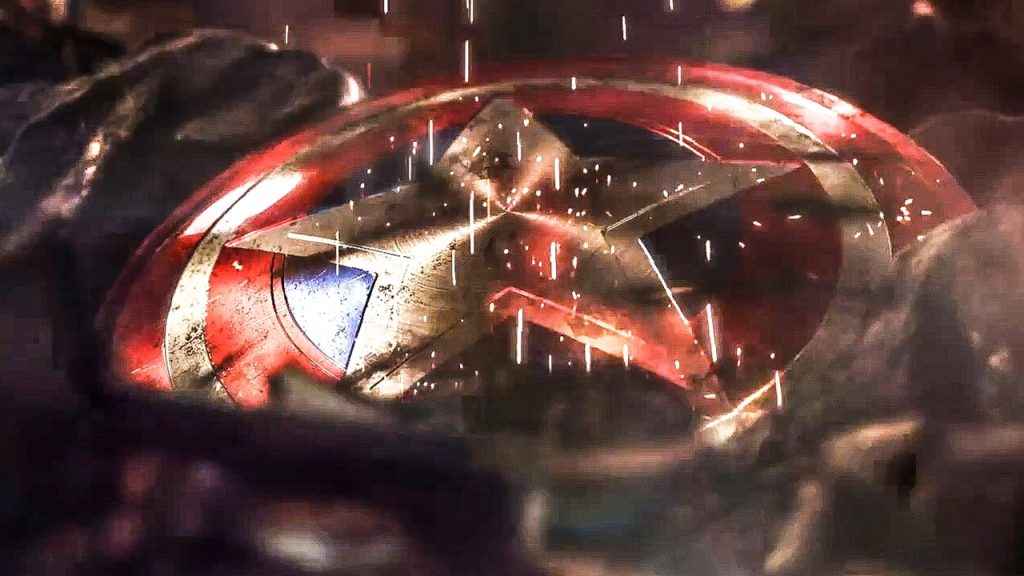 Shaun Escayg, who co-directed and wrote the script for Uncharted The Lost Legacy has moved to Crystal Dynamics, the studio behind the Marvel's Avengers project.

Shaun worked at Naughty Dog for seven years where he was also involved in the development of The Last of Us:Left Behind and Uncharted 4.

Speaking on Twitter, he wrote: “Seven years ago I joined the talented team at Naughty Dog on a project still in its infancy, The Last Of Us. Well, the rest is history. Left Behind, Uncharted 4 were fleeting and Uncharted: The Lost Legacy pushed my creative growth even further – I will miss all my dogs.”

The Avengers Project is currently in development by Square Enix studio, Crystal Dynamics. Announced in January 2017, the publisher signed a multi-game deal with Marvel Entertainment, so we can expect numerous games set within the Marvel Universe over the coming years.

“The Avengers project is being designed for gamers worldwide and will be packed with all the characters, environments, and iconic moments that have thrilled longtime fans of the franchise,” said Marvel in the initial press release.

“Featuring a completely original story, it will introduce a universe gamers can play in for years to come. More details on The Avengers project and other games will be announced in 2018.”

The announcement trailer can be watched below.