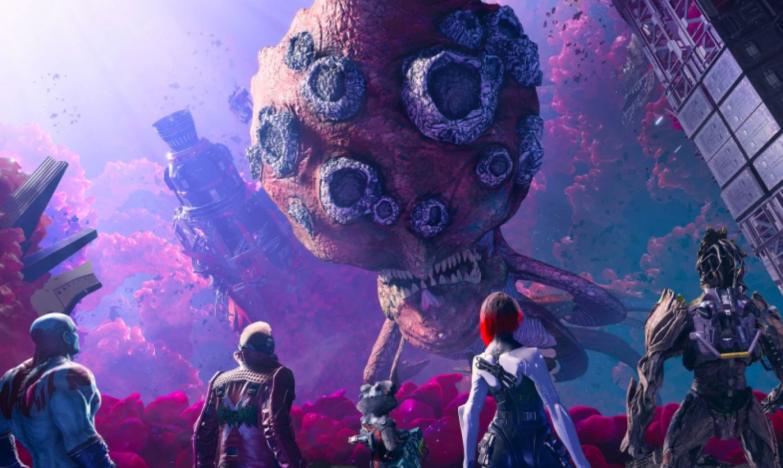 Marvel’s Guardians of the Galaxy might failed to hit launch sales expectations at Square Enix, but two members of its development team — Jean-Francois Dugas and Mary DeMarle — are pretty philosophical about the whole situation, going so far as to say theres “no regrets.”

Furthermore, despite not performing financially as such, the team say that the game is now finding its audience, although they stopped short of saying if there would be a sequel or not.

Quizzed by Eurogamer about the game’s sales during the BAFTAs earlier this week, Dugas commented: “I think it’s a great ride. It’s emotional. It has a lot of qualities. Is the game perfect? Like any game, no, I don’t think it’s perfect. It can always be better.

But is it a great ride? And is it something this year or last year that you played that is unlike everything else? And is it worth spending your time on? I honestly think it is, from a game standpoint.

And let’s not forget it’s a new IP. Even though we say all ‘Guardians [of the Galaxy] are known’, it’s still a new IP [in the video game market]. It could be that a lot of people don’t even know that the game is out yet, or they’re not sure exactly what it is.

Marvel’s Guardians of the Galaxy in October 2021 for PS5, PS4, PC, Xbox Series X/S, and Xbox One. You can read our review here.