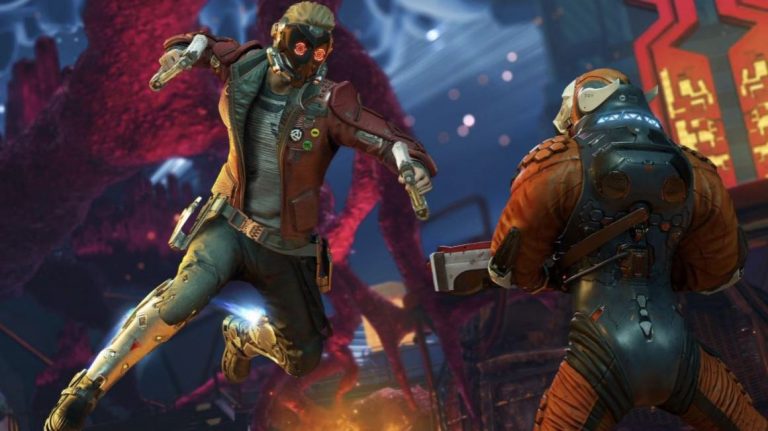 Eidos Montreal, the studio behind the just-launched Marvel’s Guardians of the Galaxy, has been praised by Cloe Veilleux, a trans developer who worked on the superhero title but departed before the game’s release.

Veilleux put in three and a half years on Marvel’s Guardians of the Galaxy, which included a promotion to Technical Level Design Director. She then departed Eidos Montreal before the release of the game.

However, she took to Twitter to heap praise on Eidos for not only crediting her despite leaving one year before launch, but also using her new name and listing her as Technical Level Design Director.

This is obviously good to see after some staff who worked on Metroid Dread were not credited for their work after leaving its creative team.

Wow, I'm very humbled. Eidos not only actually kept my name in the credits despite the fact I left 1 year before ship, they used my new name instead of my deadname AND they kept me as the Technical Level Design Director rather than Additional Thanks?
Thanks a ton for that! pic.twitter.com/iiK0gsfiyZ

Veilleux has since moved to Relic, where she works as a Senior Technical Designer. She also noted that most people at her old workplace knew her by a different name, as she legally changed it only 1- days before leaving Eidos.

The vast majority of the time I was there, I was Deadname, and not even out to myself. Seeing my name there in this screenshot was an unexpected surprise.

Marvel’s Guardians of the Galaxy is available from today for PS5, PS4, PC, Xbox Series X/S, and Xbox One. You can have a gander at our full review here.