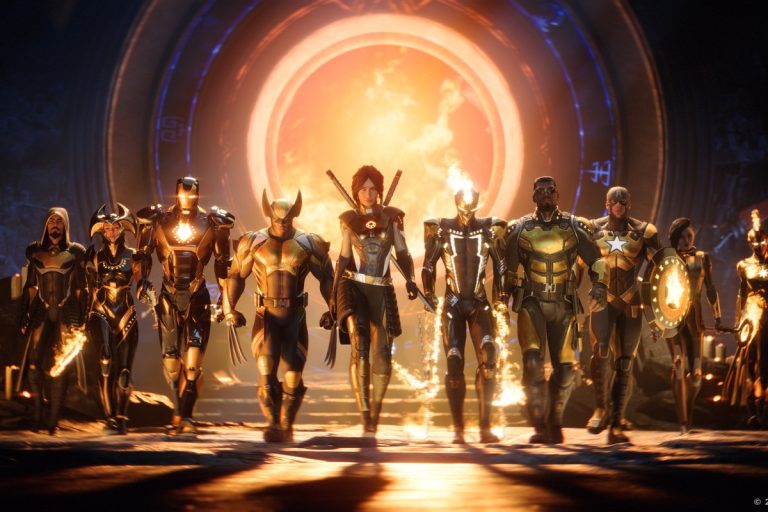 Marvel’s Midnight Suns has been rated by the Australian Classification Board, awarding the upcoming Firaxis Games-developed title a Mature rating.

Unsurprisingly, this means Moderate Impact Themes and violence, Mild Impact Language, drug use, sex, and Very Mild Impact nudity. While that’s all fine and dandy, it’s been a while since we’ve heard anything about Marvel’s Midnight Suns; there hasn’t been a new trailer since September 2021, and a release date still hasn’t been announced.

Based n the 1990s comic book series Rise of the Midnight Suns, Marvel’s Midnight Suns sees the Avengers and other supernatural folks joining forces with newcomer The Hunter to put a stop to Hydra’s nefarious plans, which involves wakening the Mother of All Demons, Lilith.

Marvel’s Midnight Suns is scheduled for release on PS5, PS4, PC, Nintendo Switch, Xbox Series X/S, and Xbox One in 2022.