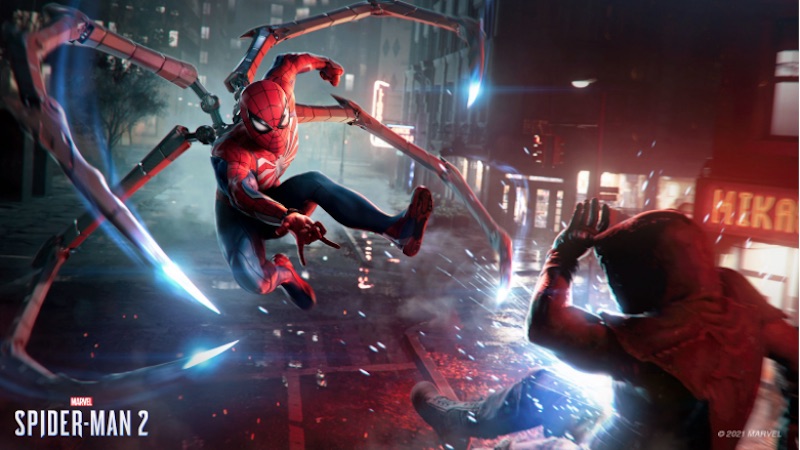 Tony Todd, the voice actor behind Venom in Marvel’s Spider-Man 2 on PS5, has teased that Insomniac Games‘ upcoming superhero sequel will be ‘massive,’ hence why it’s not out until 2023.

Okay, so that’s about all Todd had to say on the matter, but still, at this point we’ll take anything we can on the game.

Marvel’s Spider-Man 2 was announced during the PlayStation Showcase last Thursday, and was confirmed as a PS5-exclusive. The game will reunite both wall-crawlers – namely Peter Parker and Miles Morales – as they team up to take down Venom.

Marvel’s Spider-Man is scheduled for release in 2023 for PS5.