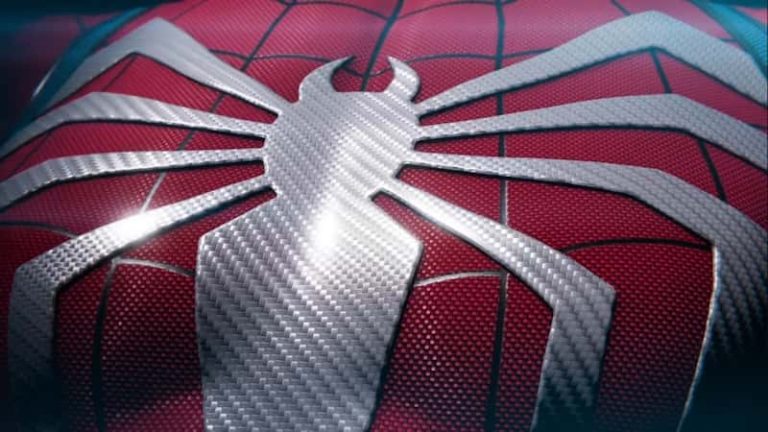 Speaking during an interview with Comic Book Movie, Yuri Lowenthal, the voice actor behind Spider-Man in Insomniac Games‘ franchise, has said the developer is confident in meeting its 2023 release window for Marvel’s Spider-Man 2.

Lowenthal confirmed that he’s still working on the highly anticipated web-slinging sequel, and revealed that it’s a “massive game,” which will no doubt please fans of the original.

I’ve still got a little bit to do. It’s a massive game so I’m still doing a little bit of work. I know they’re confident about their release date and Insomniac has always been good about that. Obviously, I can’t really talk about the game much, but I will tell you that it’s astonishing.

I’m so excited for you to play it. They know they’ve got big shoes to fill from the last two games and they’ve done it [Laughs]. I just can’t wait for people to play it.

Marvel’s Spider-Man 2 is scheduled for release in Fall 2023 for PS5, although a concrete release date has not been announced yet. The game is now available to Wishlist on the PlayStation Store.