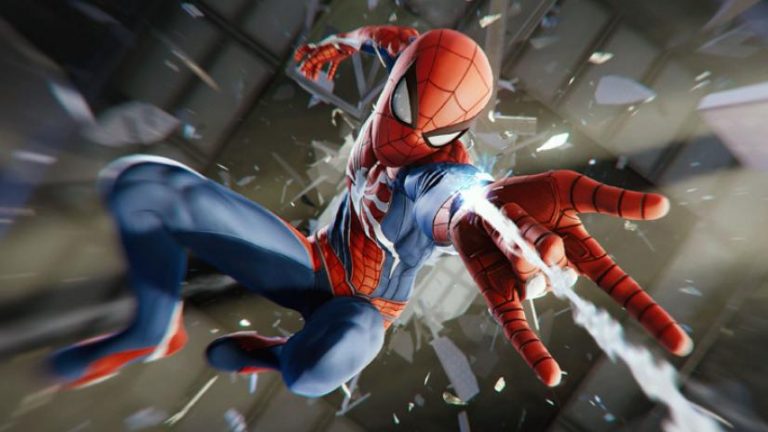 Firaxis Games has confirmed that Marvel’s Spider-Man voice actor Yuri Lowenthal is reprising his role as the web-slinger for the upcoming Marvel’s Midnight Suns, although was quick to point out that it’s not the same version of the wall-crawler as in Insomniac Games’ title.

Speaking with VGC during a visit to the studio, Jake Solomon, who serves as creative director on the superhero title, commented:

It’s not meant to be that Spidey, but we heard that Spidey and said ‘that sounds like Peter Parker to me’ but it’s not the exact same character.

Lowenthal is no stranger to stepping into Spidey’s skin-tight outfit, having also voiced the character in Marvel Future Revolution, and also portrayed The Lizard in the Spider-Man animated TV series.

Marvel’s Midnight Suns is scheduled for release on October 7, 2022 for PS5, PS4, PC, Xbox Series X/S, and Xbox One. Meanwhile, Marvel’s Spider-Man 2 is currently in development for the PS5 at Insomniac Games, and sees Parker and Miles Morales teaming up against Venom.