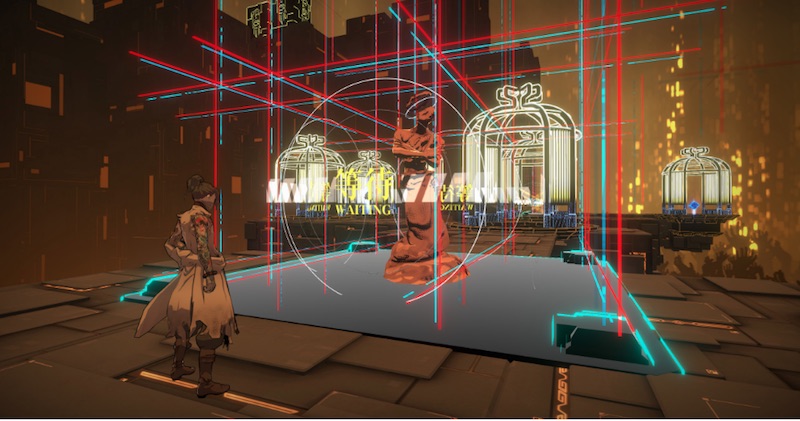 We are excited to share the game we’ve been building over the past two years. Our creative team imagined the deep storyline and world in Mato Anomalies, brought to life by our passionate designers. Over 50 talented individuals, not including external partners, were involved in this project. We are emboldened by our partner in Prime Matter, who believes in our studio and global vision.

Mato Anomalies is a turn-based RPG that takes players on a journey across Mato, a fantasized neo-futuristic version of the Old Shanghai. Take control of the Dual Protagonists Doe and Gram to investigate strange anomalies around the city, or venture into rifts to battle demonic abominations determined to bring about the city’s downfall. Team up with unlikely companions and unravel the dark secrets in this story of Duty, Hope and Justice.