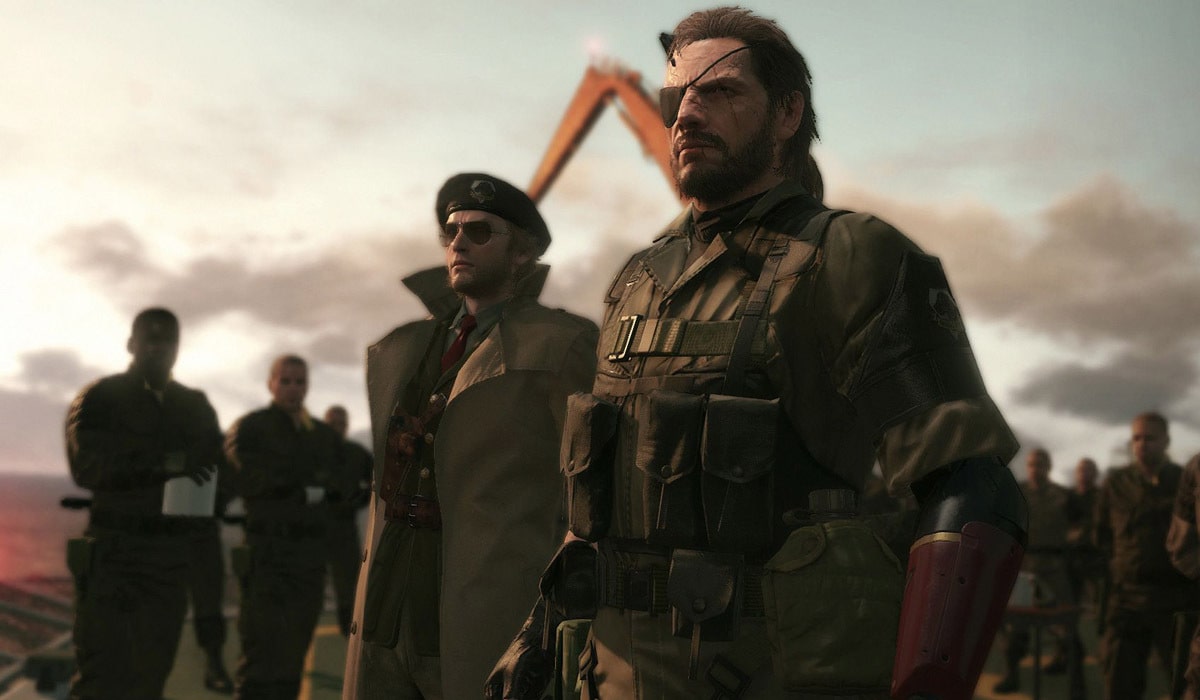 Konami has announced that it is shutting down the online services for Metal Gear Solid 5: The Phantom Pain for PS3 and Xbox 360.

The first steps are being rolled out today with the closure of the game’s purchase system, and will be followed the termination of DLC purchases for Metal Gear Online on November 30, 2021.

March 1, 2022 will see Metal Gear Solid 5: The Phantom Pain pulled from sale PS3 and Xbox 360 via their respective digital storefronts, while May 31 will see the all online services pulled offline. From the look of things the online portion of the PS4 and Xbox One versions of MGS5 will remain active.