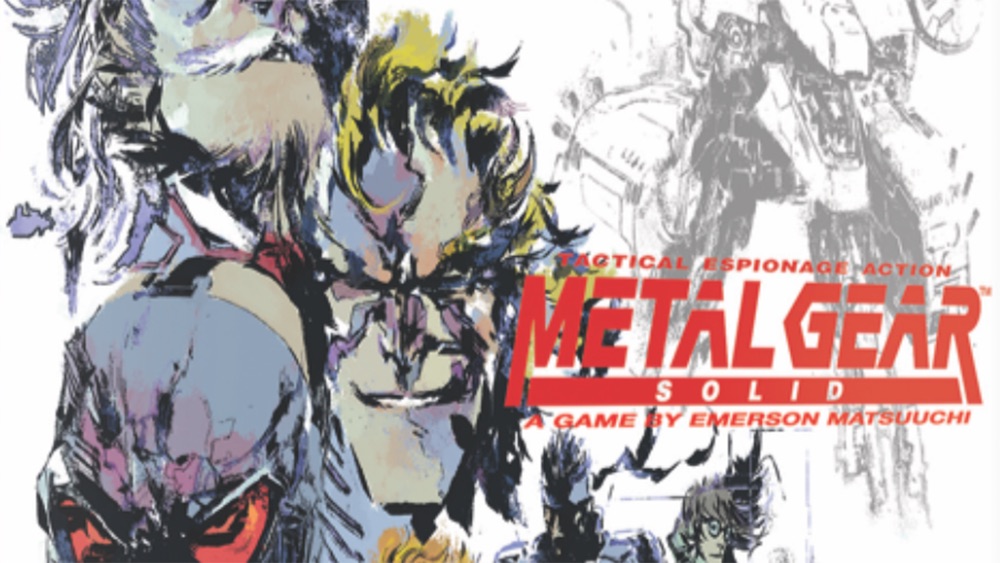 IDW Games has revealed that Metal Gear Solid: The Board Game has hit a major brick wall, with the project no longer moving forward as it has lost its publisher and therefore the rights to the much-loved stealth-action franchise.

According to designer Emerson Matsuuchi in a forum post, the decision to can the project was made in December 2020, even though thousands have already pre-ordered the board game. Metal Gear Solid: The Board Game was set to retail for $125 at retail, and was originally announce in December 2018.

The project had progressed far into development, with IDW offering glimpses of prototypes and miniatures throughout 2019. It was hit by numerous delays, although it hasn’t been revealed just why its publisher has decided to abandon the project.

I have been pursuing a myriad of options to keep the project going. I have offered to put in capital from my company to help fund the last leg of the project, and even to buy out IDW’s interest in the project along with purchasing all of the assets. Unfortunately, I couldn’t get any traction with those options.

I have reached out and enlisted the help of a friend that is a bonafide [sic] expert in licensing and has connections with Konami. There are no guarantees that our efforts will bear fruit, I’m still optimistic that we will be able to get the MGS game to market, to the patient fans that have been kept waiting.