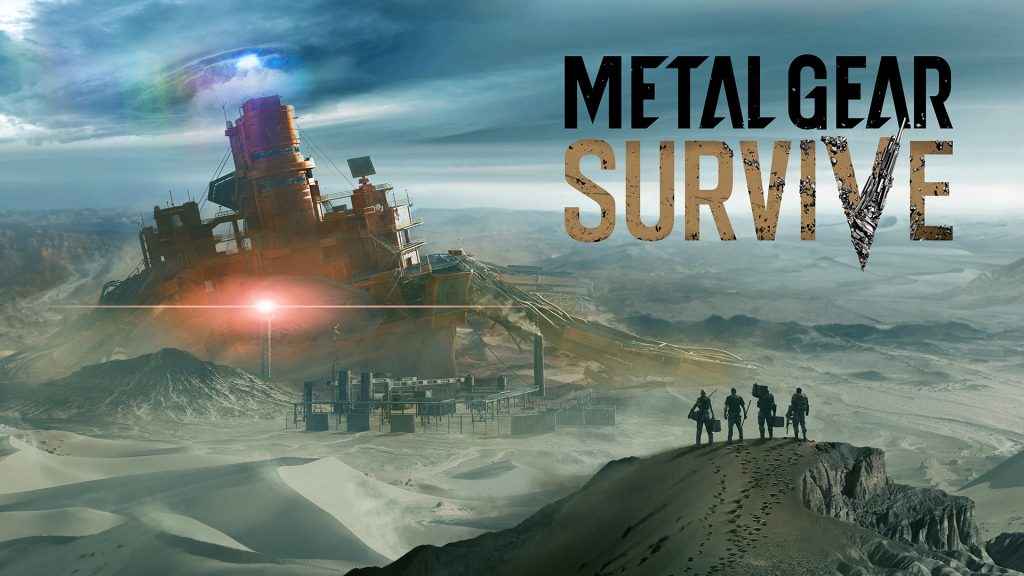 Metal Gear Survive update 1.05 is available to download on PS4. Alongside new controller customization features, a new plan has been added to ‘Base Camp Dig' and there's some new item enhancement for weapons and gear.

The objective of Rescue Missions is to evacuate Charon Corps survivors who have gone missing after failing a Salvage Mission. Make use of the terrain as well as your Interceptor and Defense units to secure a safe escape route, while thwarting hoards of enemies.

“The Captive Ferrymen.” Play the event to earn standard CO-OP rewards (e.g., Kuban energy, resources, recipes), as well as Battle Points (BP) which will unlock other rewards as you accumulate more BP.