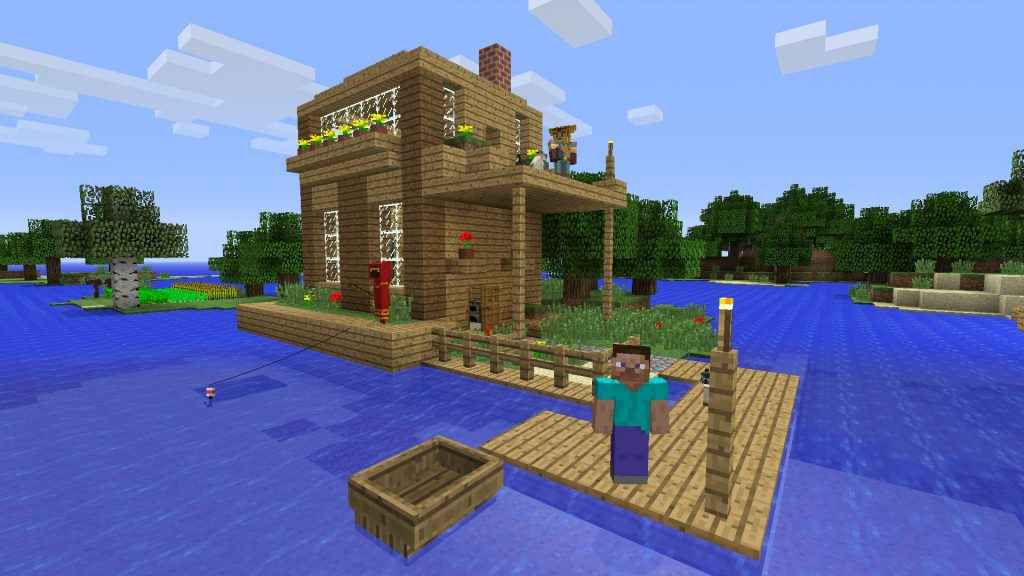 Sequels might be a dime a dozen these days, but Microsoft isn’t planning on releasing a Minecraft 2 anytime soon.

Citing the 2011 original’s incredible sales figures and monthly player numbers, as well as Microsoft’s desire not to fracture the current player base unnecessarily, as the reasoning behind its decision.

As of today, Minecraft has sold over 150 million copies worldwide across all platforms. Making it the second most successful game ever, behind only Tetris.

While recent statistics indicate over 90 million players log on to the game each and every month, even now.

These facts alone clearly show that the Minecraft hype train hasn’t even come close to slowing down in the seven years since the global phenomenon first released on PC. If anything, it’s growing all the time thanks to the constant stream of free updates; and that’s only going to continue as Microsoft considers innovative new ways to expand the Minecraft universe.

The first step, as we learned last week during Minecon Earth, is to release a brand-new, entirely separate game titled Minecraft: Dungeons. A dungeon crawler set along the lines of the Diablo series.

I would say that it [Minecraft: Dungeons] is a distilled version of Minecraft in the sense that we wanted to focus on making sure that we made the dungeon crawler part as good as possible.

Keeping the Community Together

But why move away from the tried and tested formula of the original to do this? Well, as Minecraft head Helen Chiang explained (also to Business Insider), Microsoft are conscious of keeping the Minecraft community together.

We’re trying to keep our community together. That’s why our updates our free. We don’t want to ask [players] to move from Minecraft 1 to Minecraft 2.

We want them to just enjoy Minecraft. And there’s other ways that we can expand that are more meaningful and authentic to what we want to be, rather than just releasing another iteration in the way that most other franchises do.

Most crucially of all, as Bergensten himself pointed out, it simply doesn’t make sense to spend time and money on a Minecraft 2. After all, “you would be able to create a Minecraft 2 game in Minecraft”.

So, all things considered, it looks like we’ll be enjoying the original (albeit much updated) version of Minecraft for a good few years to come.