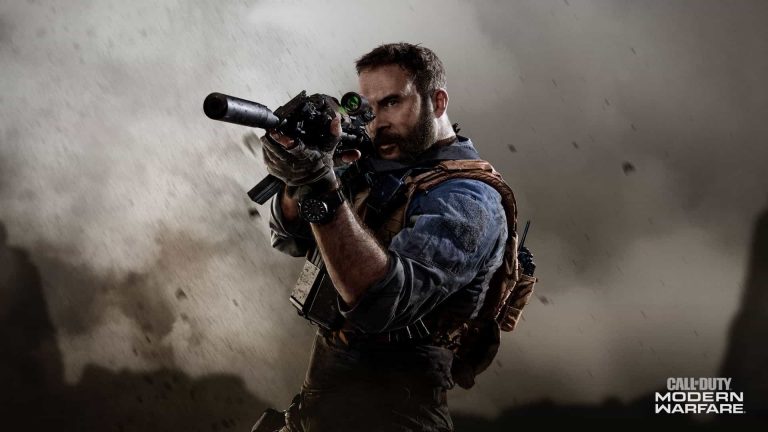 Microsoft has revealed that it “would simply not he profitable” for the company to make the Call of Duty franchise exclusive to Xbox following its acquisition of publisher Activision Blizzard.

Speaking in a document sent to Brazil’s Administrative Council for Economic Defense regarding the acquisition, Microsoft suggested that PlayStation should not have any concerns about Call of Duty not appearing on its consoles, as it has no plans to make the franchise an Xbox-exclusive.

Regardless of how unsurprising Sony‘s criticism of content exclusivity is – given that PlayStation’s entire strategy has been centred on exclusivity over the years – the reality is that the strategy of retaining Activision Blizzard’s games by not distributing them in rival console shops would simply not be profitable for Microsoft.

Such a strategy would be profitable only if Activision Blizzard’s games were able to attract a sufficiently large number of gamers to the Xbox console ecosystem, and if Microsoft could earn enough revenue from game sales to offset the losses from not distributing such games on rival consoles.

As if that weren’t enough, exclusivity strategies still result in title-specific costs,” it claims, giving further information that has been redacted from the document, likely due to confidentiality. Such costs, added to the lost sales estimated […] above, mean that Microsoft would not be able to offset the losses by earning higher revenues in the Xbox ecosystem as a result of implementing exclusivity.

Sony had previously said that the Call of Duty franchise could ‘influence users’ console of choice, suggesting gamers may move to Xbox should the series gain exclusivity to that platform.