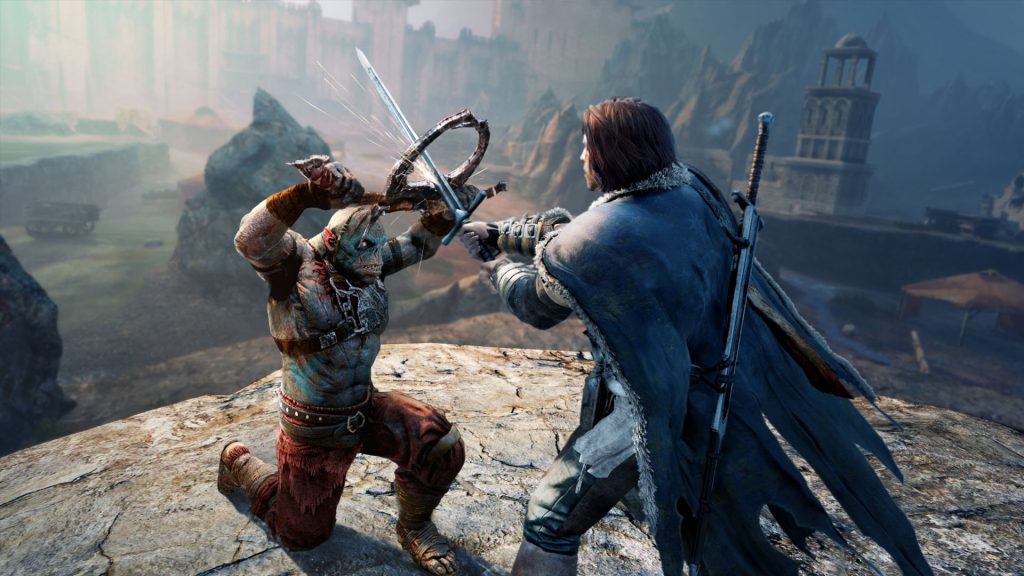 Monolith Productions hit gold when they released Middle-earth: Shadow of Mordor, but the project didn’t always start out that way. As reported by Game Informer, the studio was originally working on a triple-A Batman game before revamping it into the Tolkien-inspired fantasy action-RPG.

Monolith Was Originally Working On A Batman Game

The details come from video game historian and journalist, Liam Robertson, who revealed that Monolith was keen to try something different after multiple entries in the F.E.A.R. franchise. As such, they fancied having a crack at one of the many Warner Bros. IPs after the entertainment giant acquired them, and first settled on a Lord of the Rings co-op game.

That never materialised, however, and instead Monolith settled on Batman. The company planned to develop an open-world title based on the Dark Knight trilogy directed by Christopher Nolan. Unfortunately, they didn’t receive Nolan’s blessing for the project, something which was needed to get it off the ground.

Some detail on the cancelled Batman game were revealed, however. Reportedly, the project featured a Batmobile for use in navigating Gotham City, and centred on three playstyles: stealth, combat, and gadgets. The core gameplay loop saw Bats rescuing civilians, battering baddies, and heists.

Despite the Batman game ending up on the cutting room floor, some elements made the transition into what would become Shadow of Mordor. Furthermore, the team even used Batman as a placeholder for its main character during production.

Still, the end result was worth it: Shadow of Mordor is a stellar romp, and the sequel, Shadow of War, isn’t half bad, either.

As for Batman, Rocksteady Studios ended up making three critically acclaimed instalments of the superhero, including Batman: Arkham Asylum, Batman: Arkham City, and Batman: Arkham Knight. Warner Bros. Montreal also churned out a prequel in the shape of Arkham Origins.