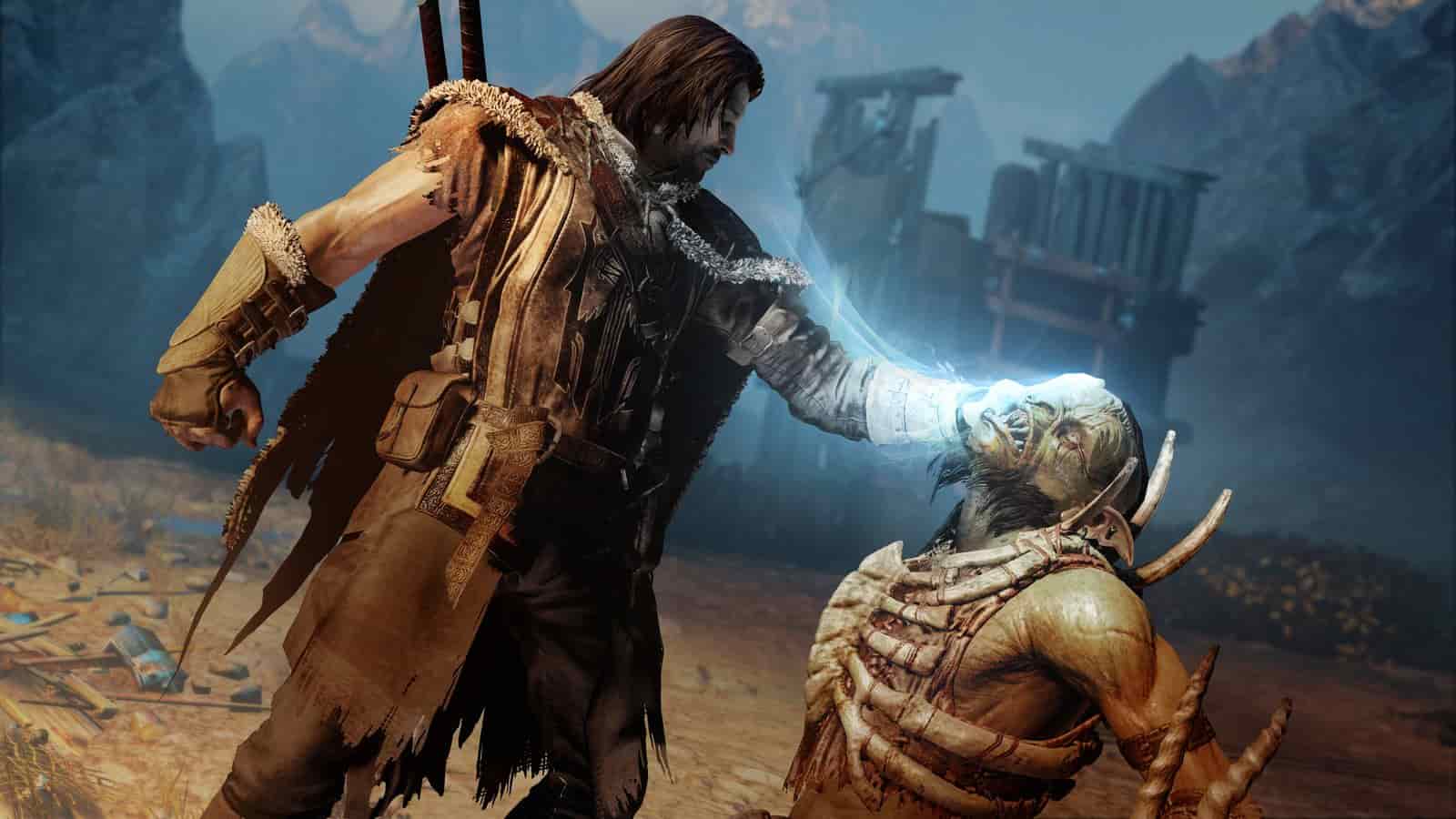 Warner Bros. Interactive Entertainment has officially shuttered the servers for Middle-earth: Shadow of Mordor after a brief delay. The servers were originally supposed to shut up shop on December 30.

While it was initially believed this would stop users from unlocking all of the game’s Trophies, developer Monolith Production made some last-minute tweaks, hence the delay for the server’s shutting. You can see the changes below.

Middle-earth: Shadow of Mordor was released for PC, PS4 and Xbox One in September 2013 and arrived on PS3 and Xbox 360 a few months later.