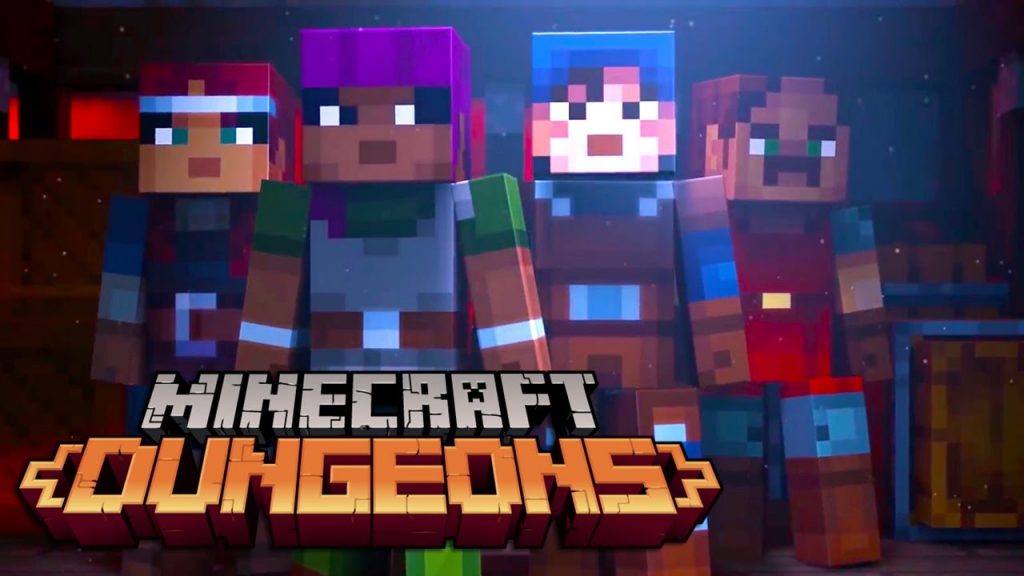 Mojang has announced the Minecraft Dungeons release date, with the game arriving on May 26 for PS4, PC, Nintendo Switch, and Xbox One.

Minecraft Dungeons is inspired by classic dungeon crawlers, obviously, and sees players embarking an action-packed adventure set in the Minecraft universe. While you can take on the dungeons solo, there’s also the chance to team up with a group of mates, with four players supported.

Your request? Save the villagers and take down the Big Bad known as Arch-Illager. As you’d expect, Minecraft Dungeons is packed to the rafters with treasures to uncover, with new weapons and items ripe for the picking to give you the edge against the swarms of enemies coming your way.

Yes, there’s mines to battle through, but players will also find themselves exploring canyons and swamps, too.

Minecraft was originally released back in 2009 and has sold over 180 million copies worldwide, making it the best-selling video game of all time. The game is available on a myriad of platforms, including PS3, PS4, PS Vita, Xbox 360, Xbox One, PC, 3DS, Nintendo Switch, iOS, and Android.