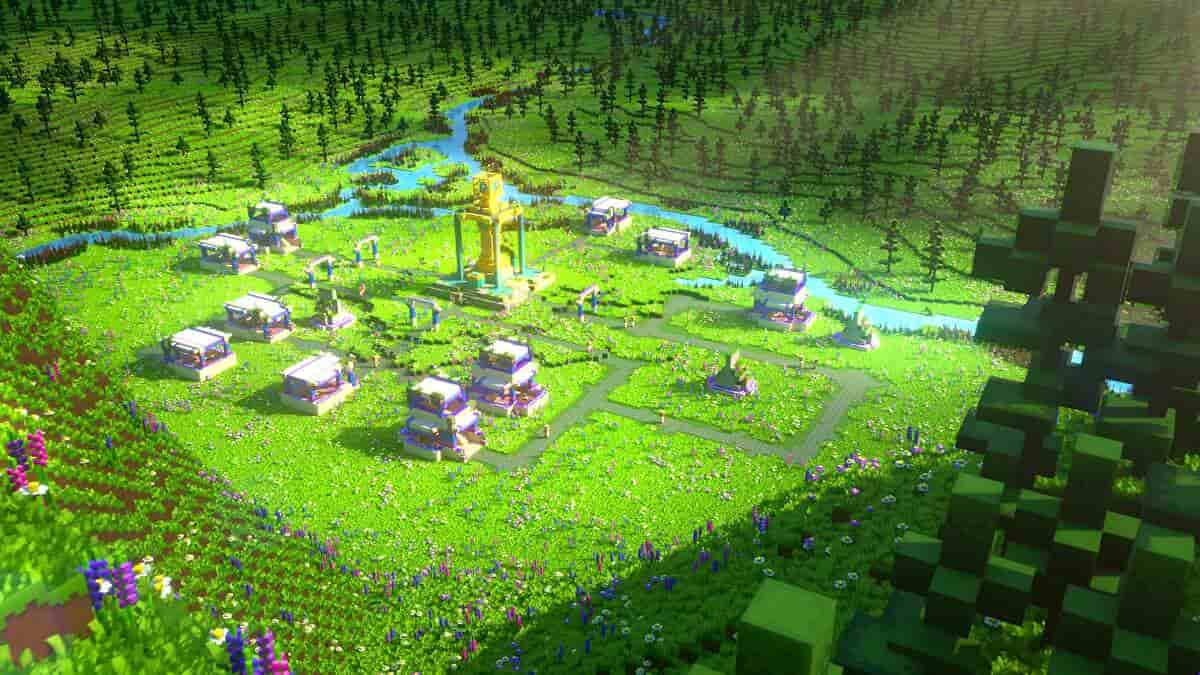 Scheduled for release in 2023, the game sees players exploring a ‘gentle land’ ripe with resources and vibrant biomes, albeit on the brink of destruction. The piglins have emerged to take over the Overworld, so it’s up to you to gather allies and inspire them to fight back against this threat.

Minecraft Legends also includes player-versus-player support, allowing you to challenge your mates or team up with them to defend your village and defeat incoming enemies.

Learn the story of Minecraft Legends and explore its new, yet familiar world, while experiencing the Minecraft Universe in an exciting new way in this new action strategy game.