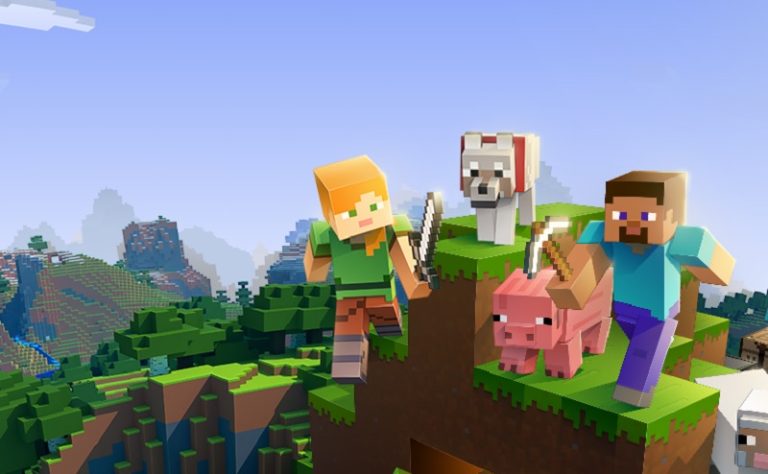 Fixed a crash that could occur when using Character Creator

Amethyst geodes are now much less likely to generate in Strongholds, and if they do they will not destroy End Portals (MCPE-129861, MCPE-128799)

Villagers can no longer spam doors open and closed (MCPE-28055)

Cartographers now more consistently give new maps on all platforms

Armor no longer renders on Pillagers and Vindicators, but the mobs are still granted armor effects (MCPE-74242)

More mobs will now spawn underground in the Overworld

Fixed text on Signs losing their formatting when new lines or word-wrapping are encountered. Formatting will now persist until the reset code or an overriding code is found. This is not retroactive and previously created Signs will not be changed

Added a “More Info” button to the sign in error screen

Updated Add-On templates for 1.17.40 are available for download with new resources, behaviors, and documentation

Fixed ‘item_remaining_use_duration’having improperly scaled or inverted results (This fix is a Versioned Change as of engine version 1.17.30)

Add new compile errors for expressions like ’text’ + 3, which were previously ignored (This is a Versioned Change as of engine version 1.17.40)

Added new compile errors for expressions like 1 + (9 10), which were previously ignored (This is a Versioned Change as of engine version 1.17.40)

Added ‘SimulatedPlayer’class to GameTest. This class enables GameTest to simulate a variety of player behaviors such as movement, using items, and interacting with blocks and entities. See the GameTest API reference documentation for more details

Added method ‘thenWaitAfter(delayTicks: number, callback: () => undefined)’- After a delay, executes the given callback every tick until it succeeds. Exceptions thrown within the callback will end sequence execution