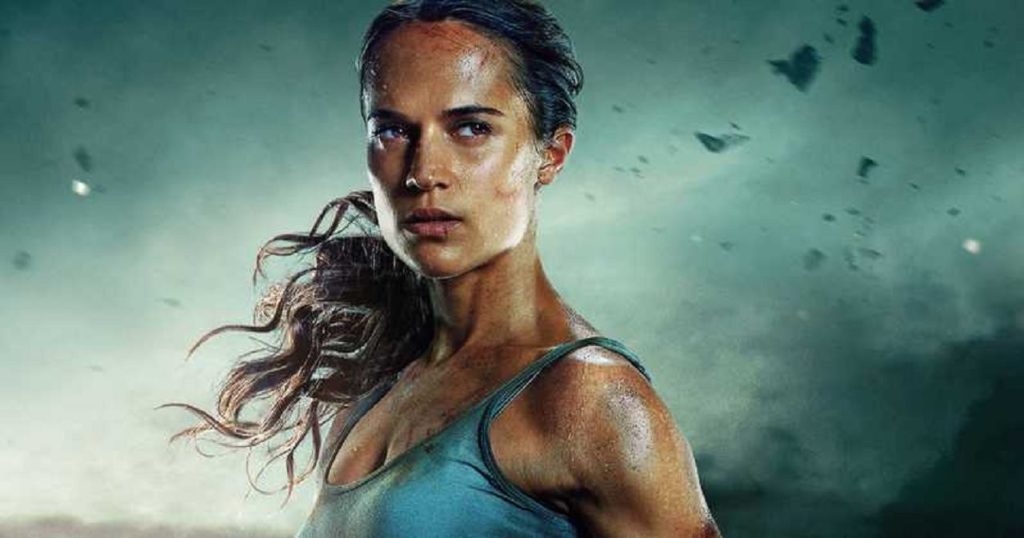 The upcoming sequel to 2018’s Tomb Raider movie has snapped up Misha Green to write and direct Lara Croft’s next big-screen outing, MGM has revealed via a new Deadline report.

Green is known for serving as the writer and director for HBO’s Lovecraft Country, and Tomb Raider 2 will be her directorial debut for a feature film. As expected, Alicia Vikander will be reprising her role as Lara Croft from the original movie, which was loosely based on the 2013 video game developed by Crystal Dynamics.

The new Tomb Raider film has yet to attract a release date, although with the coronavirus affecting filming schedules for many projects, it could be a while yet before we see it in cinemas.

There’s no word yet on what the plot will be, as it could very well be an original story or follow the story established in Rise of the Tomb Raider. 2018’s Tomb Raider was a box office success, earning $275 million worldwide.

Previously, the Tomb Raider series saw Angelina Jolie in the role of Lara Croft between 2001 and 2003.