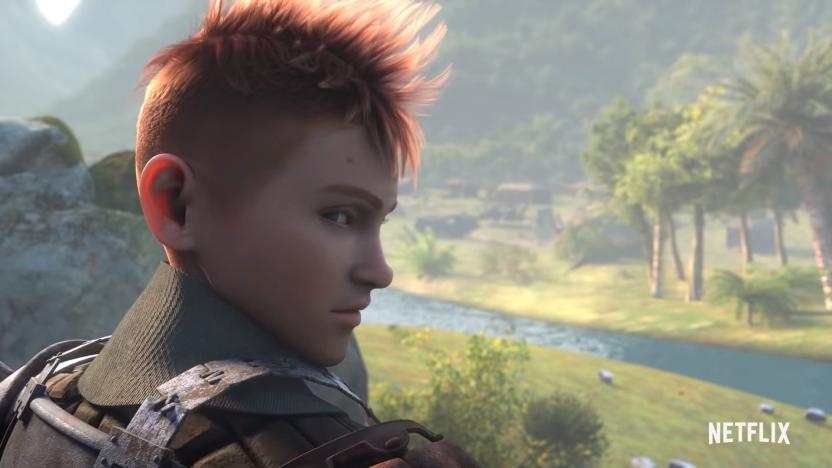 Netflix will be debuting a new animated movie on August 12 based on Capcom‘s highly successful Monster Hunter movie, known as Monster Hunter: Legends of the Guild.

A young man named Aiden, who calls himself a hunter, protects his isolated village. One day, he learns that his village is threatened by an Elder Dragon, a monster cloaked in mystery. Needing to find a way to save his village, Aiden leaves his home and sets off on a journey into the unknown alongside Julius, a first-rate hunter and member of the Hunter’s Guild, and his companions.

Thus begins an original story that shines the spotlight on characters in the world of Monster Hunter who have remained in the background until now.

Netflix has been a major stomping ground for TV series’ based on video games, including Resident Evil, Sonic the Hedgehog, The Witcher, and Castlevania.