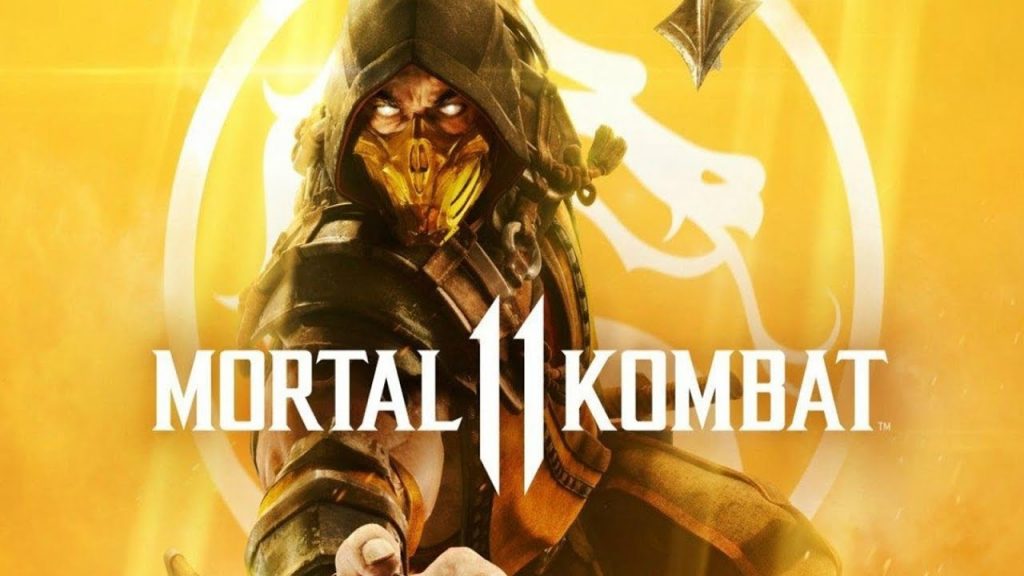 NetherRealm Studios has polished off the Mortal Kombat 11 1.08 update patch notes, and while it’s a smaller update than we’ve become used to, it address a number of issues for the PlayStation 4 and Xbox One versions of the bloody brawler. The update comes just ahead of the Gamescom 2019 Celebrity Showdown this week.

Check out the full Mortal Kombat 11 1.08 update patch notes below.

A reboot of the Mortal Kombat film franchise is currently in the pipeline and will launch in March 2021. Previously, Paul W.S. Anderson helmed the 1995 Mortal Kombat film, which featured Christopher Lambert as Lord Raiden and Robin Shou as Lui Kang.