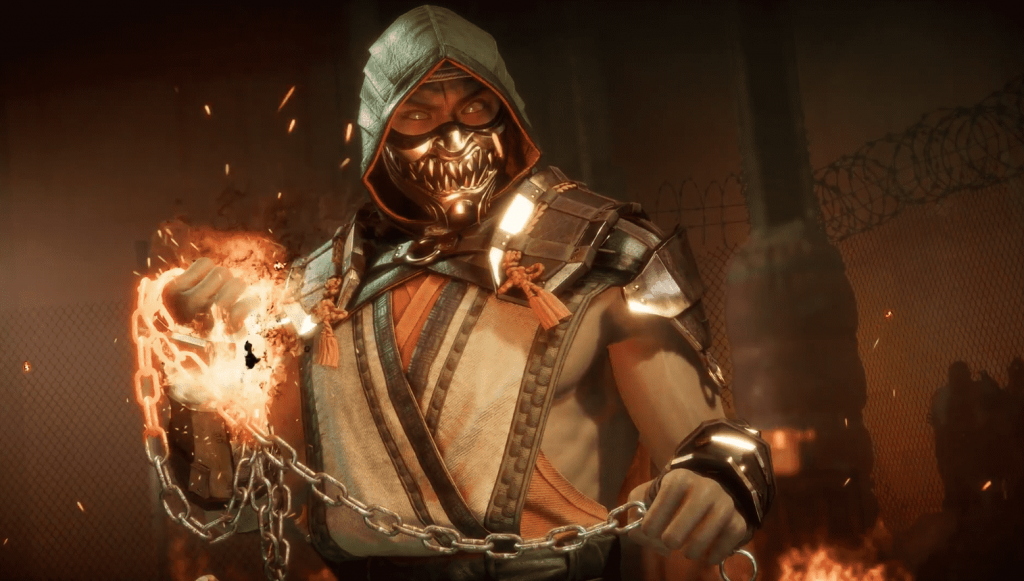 NetherRealm has polished off the full list of Mortal Kombat 11 1.07 update patch notes, revealing some major nerfs for Scorpion and a number of buffs for those characters have been underperforming. Chiefly, Scorp’s Hell Port and its air variation are now high attacks, which should definitely mean they are less of a headache now that they can be ducked.

Scorpion’s Hell Port has been a major thorn in the side of players since Mortal Kombat 11’s launch, in case you weren’t aware. The move is fast, and sees the character teleporting from one side of the screen to the other, and originally hit low. This made it very difficult to predict and even avoid. Still now it’s a high, it should be easier to deal with.

Other changes include buffs to some of the perceived weaker characters in the game, including Shao Kahn, Kollector, Raiden, and Geras.

Check out some of the details below, and hit up the full Mortal Kombat 11 1.07 update patch notes here.

• Added Variation info to the Pause Menu in Practice Mode

• Added an additional Brutality victory pose for every character

• Improved performance on many brutalities that were causing slowdown to occur

• Fixes to visual issues with many brutalities

• Adjustment to victim regions during many hit reactions

Mortal Kombat 11 was released for PlayStation 4, PC, Nintendo Switch, and Xbox One in April. Read our review of the bloody brawler here.