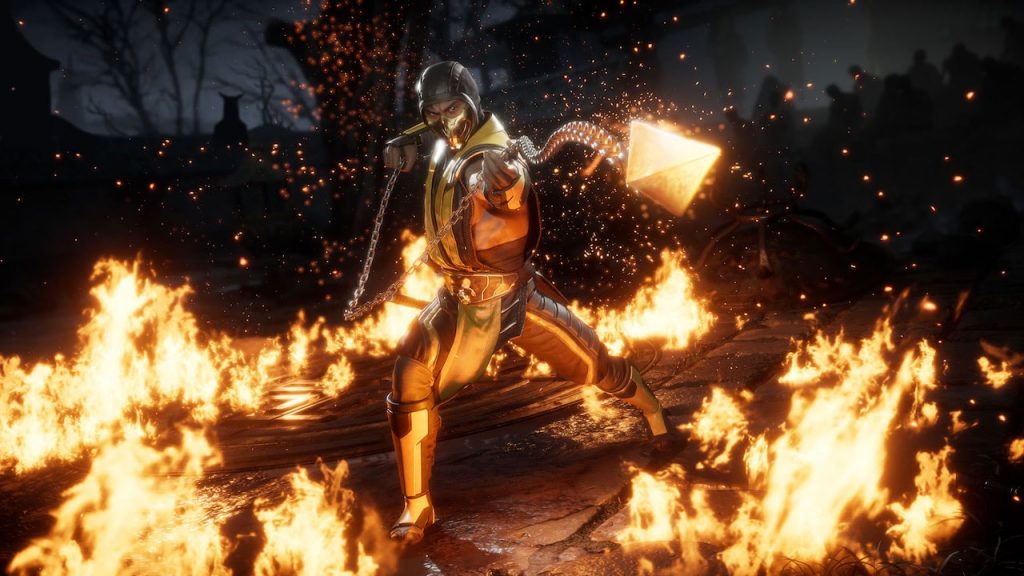 To activate Krossplay, turn the feature on in the Online Menu – and you’re done!

What is Krossplay in Mortal Kombat 11?

When will the Krossplay feature be available for Mortal Kombat 11?

Exact timing has not been confirmed yet. For more details and timing on when Krossplay will be available, follow @NetherRealm and @MortalKombat on Twitter.

How does Krossplay work in Mortal Kombat 11?

If a player has the Krossplay feature toggle on, they can play against others on either PlayStation 4 or Xbox One in two ways:

Krossplay is currently supported for PlayStation 4 and Xbox One.

Does this mean I can access my progress, unlocks and content purchases on a different platform than I started playing on?

How do I start using Krossplay in Mortal Kombat 11?

Players can enable Krossplay by visiting the Online menu in-game and highlighting Kasual modes. At the top-right of the screen, there will be an option to toggle Krossplay on or off.

How do I use Krossplay to fight against other players?

How do I identify which platform someone is playing on from the Leaderboard or in Versus?

If you are playing against an opponent on a different platform in Online Kasual matchmaking, Online Rooms or on the Kasual Leaderboards, this will be indicated by a Krossplay icon (two crossed arrows) on their Kombat Kard, while players on the same platform as you will have an icon for that specific platform.

Will Krossplay allow PlayStation 4 or Xbox One players to fight against PC, Nintendo Switch or Stadia players?

No, the Krossplay feature in Mortal Kombat 11 will not support PC, Nintendo Switch or Stadia at this time.

If I encounter a Krossplay player who is cheating or using speech that violates the terms of service, how do I report them?

You can view your Kombat Kard from the main menu and go to [Kareer Stats > Krossplay Players Met] to see a history of the players you’ve competed against. If you have reason to believe that an opponent violated the terms of service you, can report them by highlighting their name and pressing the Report Player button. When you report a player, you can select a report reason and enter text about why you are reporting the player. Please note, while all reports are reviewed and investigated, we will not be able to discuss disciplinary actions taken against other player profiles.