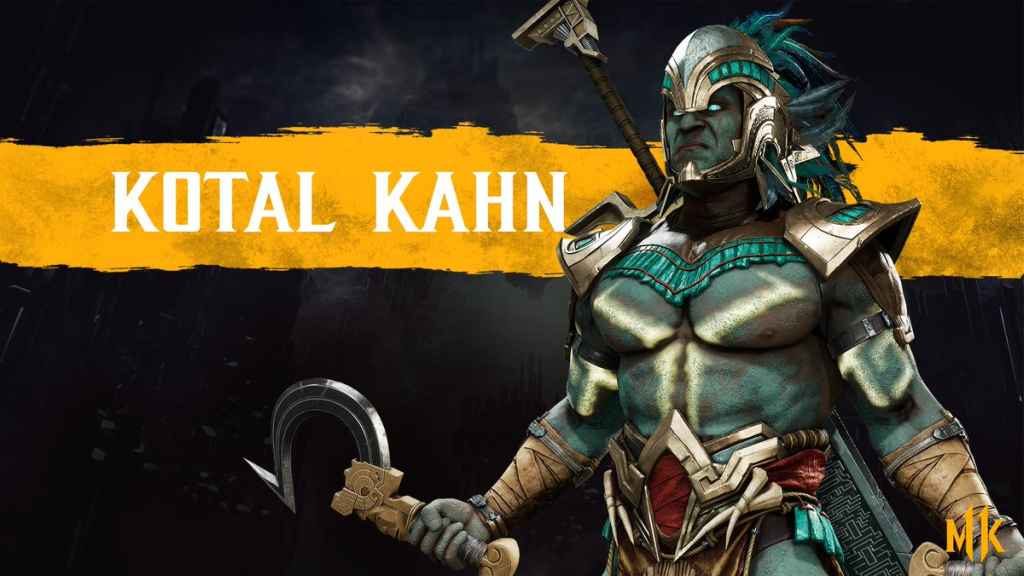 NetherRealm Studios has confirmed that relative newbies Kotal Kahn and Jacqui Briggs will be returning to the series as playable characters in Mortal Kombat 11.

As with the majority of the previous reveals, a short teaser trailer was released alongside yesterday’s Twitter announcement. Showcasing some of the new character’s best moves and a particularly gruesome Fatality.

First up, Kotal Kahn plays much the same as he did in Mortal Kombat X. Using his imposing size and strength to level his foes with a diverse array of slow but powerful strikes.

That is, when he’s not wielding the huge chunk of metal he calls a sword, harnessing the sun’s energy, bathing in the blood of his opponents, or transforming into some kind of vaguely leonine beast to chow down on his prostrate opponent,

We didn’t get to see one of his Fatalities in action, unfortunately. But, judging by the others we’ve seen in recent weeks, it’s bound to be stomach-churningly brilliant.

Whereas Kotal Kahn relies on brute strength, Jacqui Briggs uses her superior speed and finesse to bring down her enemies. Chaining together a series of blisteringly quick that can drain an HP gauge in no time at all.

She also has plenty of high-tech ordinance up her sleeve: arm-mounted gun, portable wall grenade a la Capsule Corp etc. The latter of which takes centre stage in both the Fatal Blow and Fatality we see during the trailer.

A third character, meanwhile, is set to be announced during NetherRealm’s C2E2 panel this Friday. During which we’ll also be treated to a special “making of” video and more information on the game’s story mode, and learn the identity of MK11’s first DLC character.

Mortal Kombat 11 releases on the 23rd April on PS4, Xbox One, and PC. With a Switch version due out a little later on the 10th May.