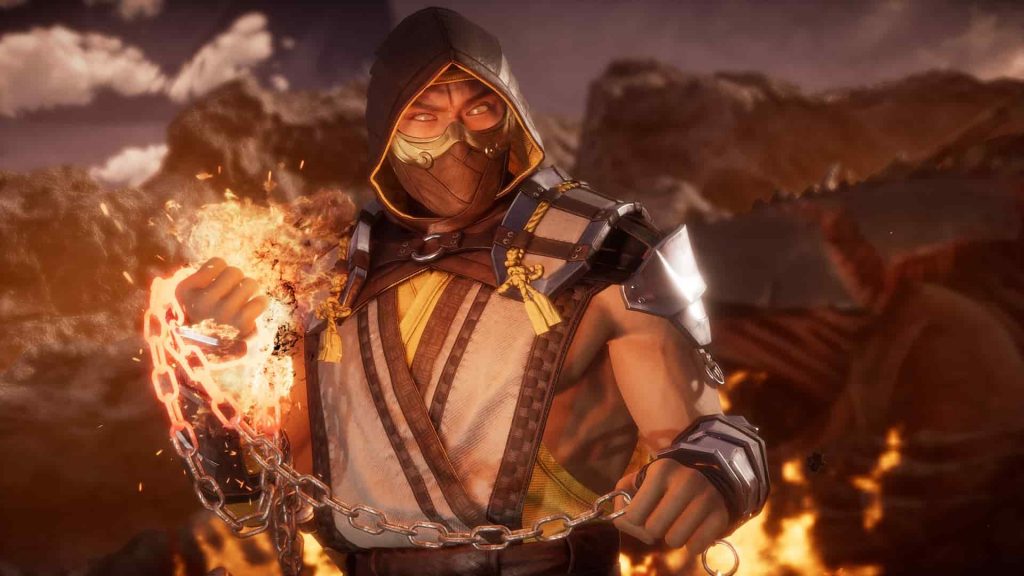 NetherRealm has unleashed a punchy list of Mortal Kombat 11 update 1.26 patch notes, which comes with support for the Klassic MK Movie Skin Pack, as well as a bunch of gameplay fixes and character-specific adjustments.