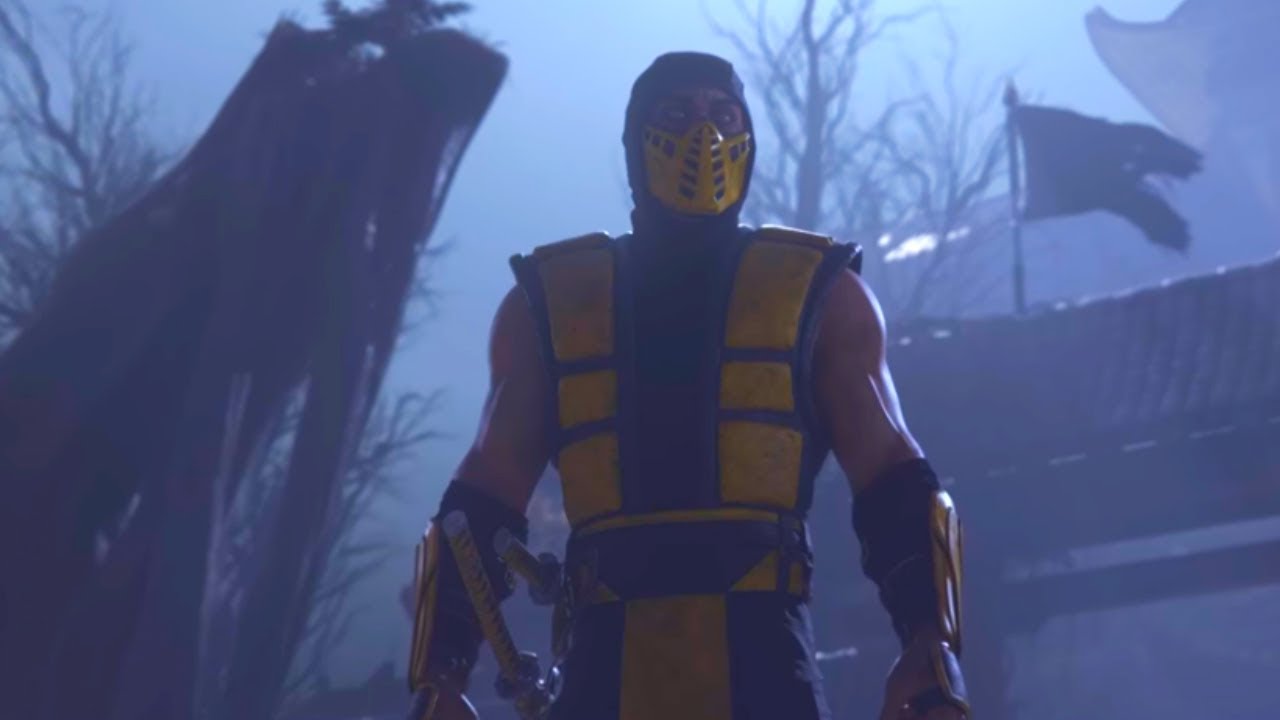 NetherRealm has unleashed a punchy list of Mortal Kombat 11 update 1.28 patch notes for you to digest, which is now available to download for PS4, PC and Xbox One versions of the bloody brawler. This latest patch rolls out a bunch of character adjustments and general gameplay fixes