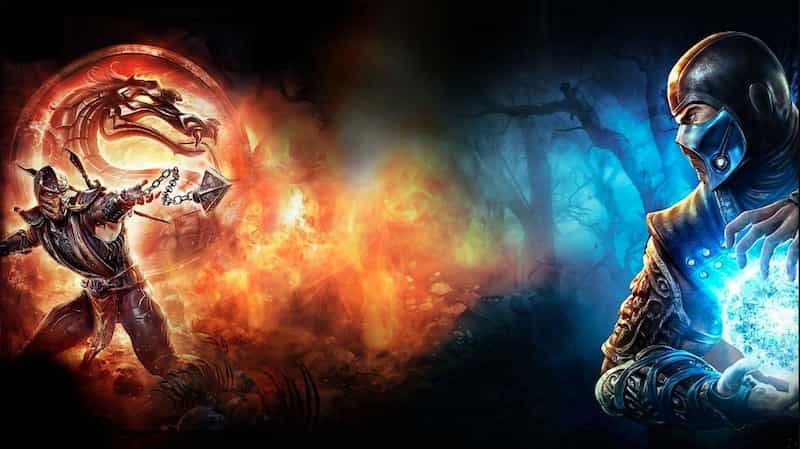 Ed Boon has revealed on Twitter that NetherRealm Studios is looking into backwards compatibility for 2011’s blood-drenched brawler Mortal Kombat.

Boon’s comments come during a Q&A on Twitter, where he gave hope that Mortal Kombat 9 (as it’s colloquially known as by fans) may come to PS4 & PS5, presumably as part of PlayStation Plus Extra/Premium.

Unsurprisingly, he didn’t answer any questions about the as-yet unannounced Mortal Kombat 12 or Injustice 3!

Mortal Kombat 9 was originally released for PS3 and Xbox 360 back in 2011, and was a soft reboot of sorts, as it retold the events of the first two Mortal Kombat games and set up a brand new narrative thread after pretty much everyone was killed off in Mortal Kombat Armageddon.

One of the biggest features in MK9 was the X-Ray specials, that you could activate when on low health to dish out a punishing attack that saw bones broken, eyeballs pierced and skulls shattered.

Rumors on Mortal Kombat 12 have been doing the rounds for a while now, and Boon recently assured fans that NetherRealm hasn’t yet made the last MK game.