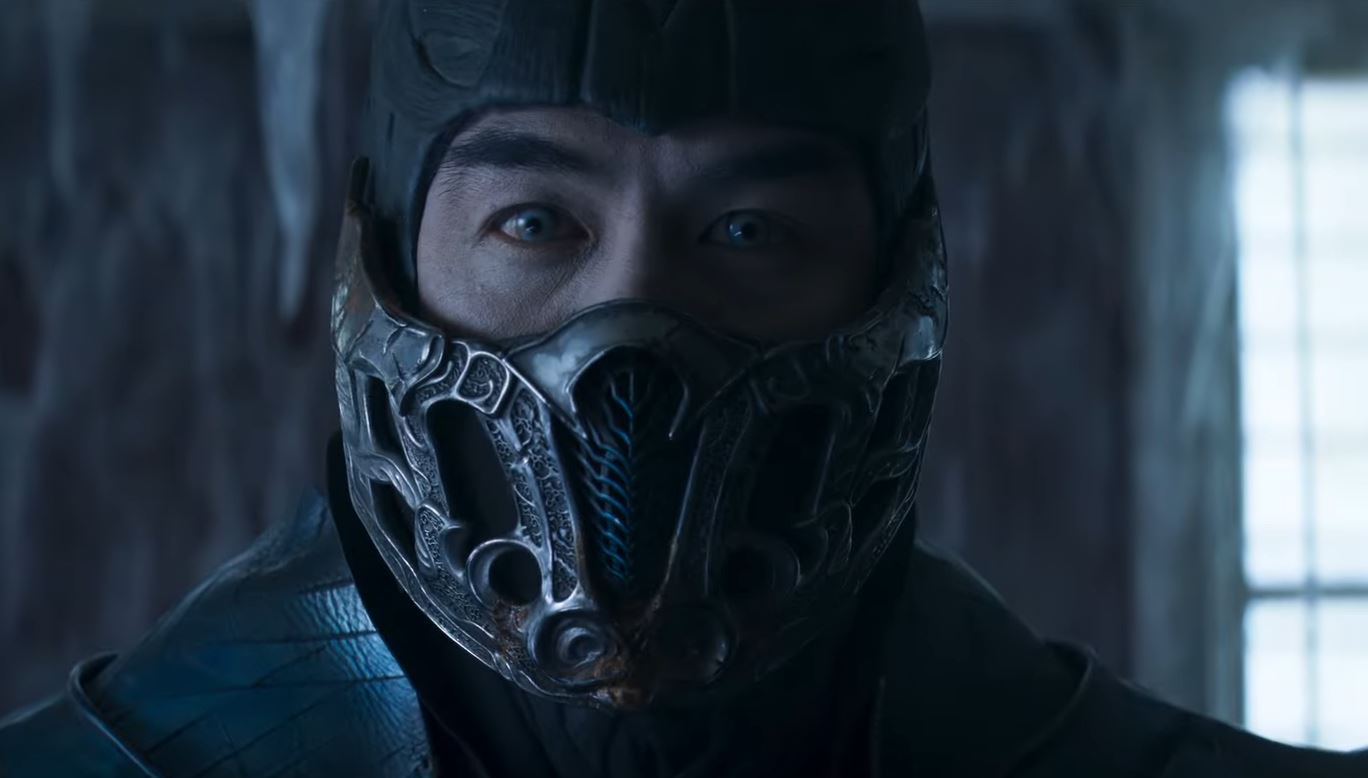 Original Story – The Mortal Kombat reboot movie trailer has leaked online early, albeit as a Russian language version. There’s a chance it may get taken down before Warner Bros. releases the ‘official’ version as planned, so check it out below while you can.

To be fair, it looks pretty promising, and most importantly, seems very violent – which is what you want from a Mortal Kombat movie, right?

The Mortal Kombat movie reboot is scheduled to hit cinemas and HBO Max on April 16, and will be the first film entry in the much-loved fighting game franchise since 1997’s critically-mauled Mortal Kombat Annihilation.

Paul W.S. Anderson helmed the first Mortal Kombat movie in 1995, which is actually pretty decent and is regarded by many as one of the better video game to movie adaptations. Anderson also went on to have success with his Resident Evil movies, although those are pretty polarizing among fans for their ‘quality.’