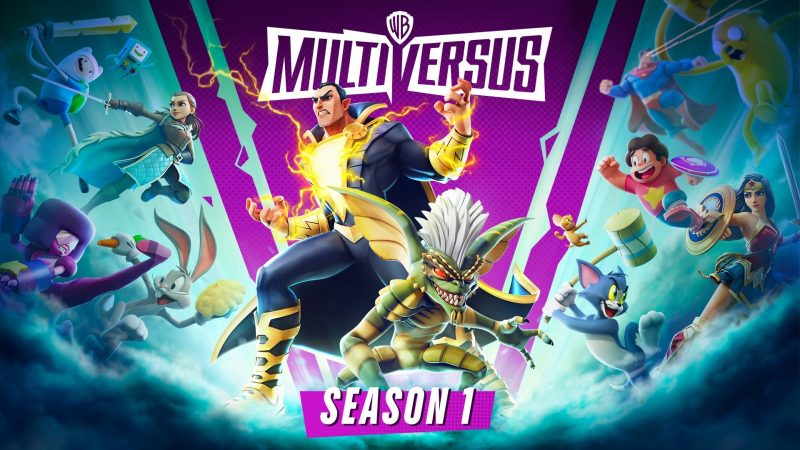 MultiVersus hasn’t quite yet come close to take Fortnite’s crown as “weirdest mix of characters and worlds in video games,” but it’s definitely going to keep trying.

It was just announced along with kicking off Season 1 that DC’s own Black Adam will be the next character from that universe to join the roster, and Stripe from the classic Christmas film Gremlins is also joining the lineup.

MultiVersus is quickly becoming one of the most insane collection of characters you’d never thought to be in a video game together, and if Stripe’s inclusion is any sign, it won’t be stopping anytime soon.

We don’t know when Black Adam and Stripe will be added to the roster, though at least we know it’ll be sometime within the first season.

The inaugural season of MultiVersus kicked off today, and with that brought along a slew of patch notes and changes for players to check out.

You can check them all out for yourself, here.