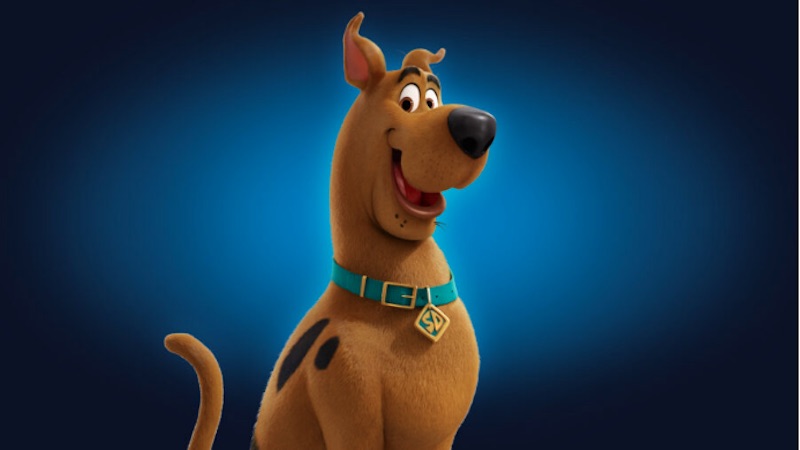 A new leak for MultiVersus has suggested that the game will added a range of iconic characters including The Joker (Batman), Scooby-Doo (Scooby-Doo) and Scorpion (Mortal Kombat) are joining the roster,

According to the tipster on Reddit (and we should note that the info is further backed up by some datelined info from the main game), the following characters will be joining MultiVersus and are “mostly finished.”

Beyond that, there’s another bunch of characters that are reportedly in the early stages of development that will be joining the punch-up;

MultiVersus is due out on PS5, PS4, PC, Nintendo Switch, Xbox Series X/S, and Xbox One later this year, with an Open Beta rolling out in July. In the meantime, you can read our hands-on impressions of the brawler here.