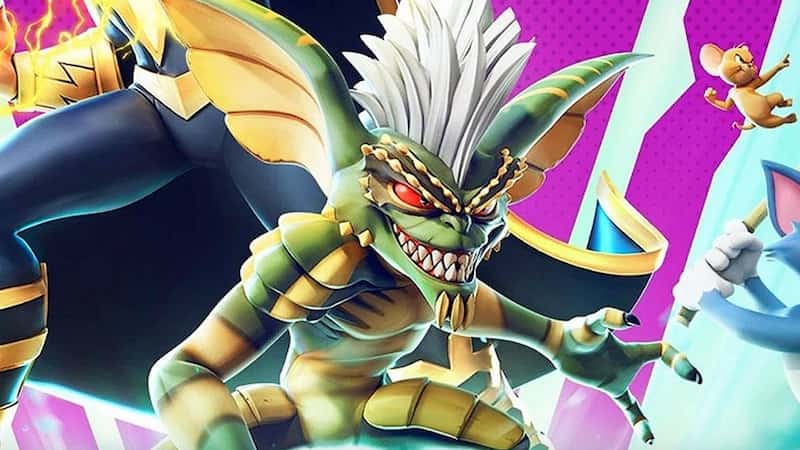 Player First Games has released a punchy list of MultiVersus update 1.04 patch notes for you to digest, which adds a bunch of new content including a Halloween event and a new character in the shape of Stripe from Gremlins.

Read up on the latest MultiVersus patch notes below!

A new map will be appearing very soon that can only be played in custom games. It’s new and experimental, so we would love for players to try it out and give us feedback on how to improve! More details soon!

Exchange your candy in the candy shop for exclusive treats!

Exchange your Candy for Gold!