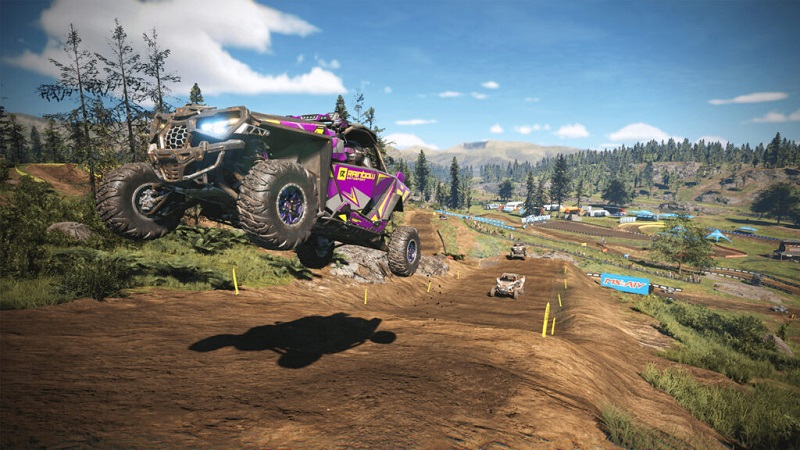 MX vs. ATV Legends is the first game from the franchise to move into a new generation of gaming onto the PS5, though a PS4 version will also be releasing as well. Not only will this entry have the PS5’s feature set to play around with, but according to developer Rainbow Studios it’s also going to feature their most robust and deepest career mode yet.

Players will be able to choose their own path in the career mode now, including their sponsorships and special invite only events. There’s no word as to whether or not the game will make use of the DualSense controller, though it could be very possible they utilize both the triggers and the haptic feedback as much as possible, especially considering the success other racing titles have had with that kind of implementation.

You can check out the trailer for MX vs. ATV Legends, coming to PS5 and PS4 right here:

On top of no mention regarding DualSense features, we also got no mention of a potential release date, an unfortunate reality for many of the announcements made today.