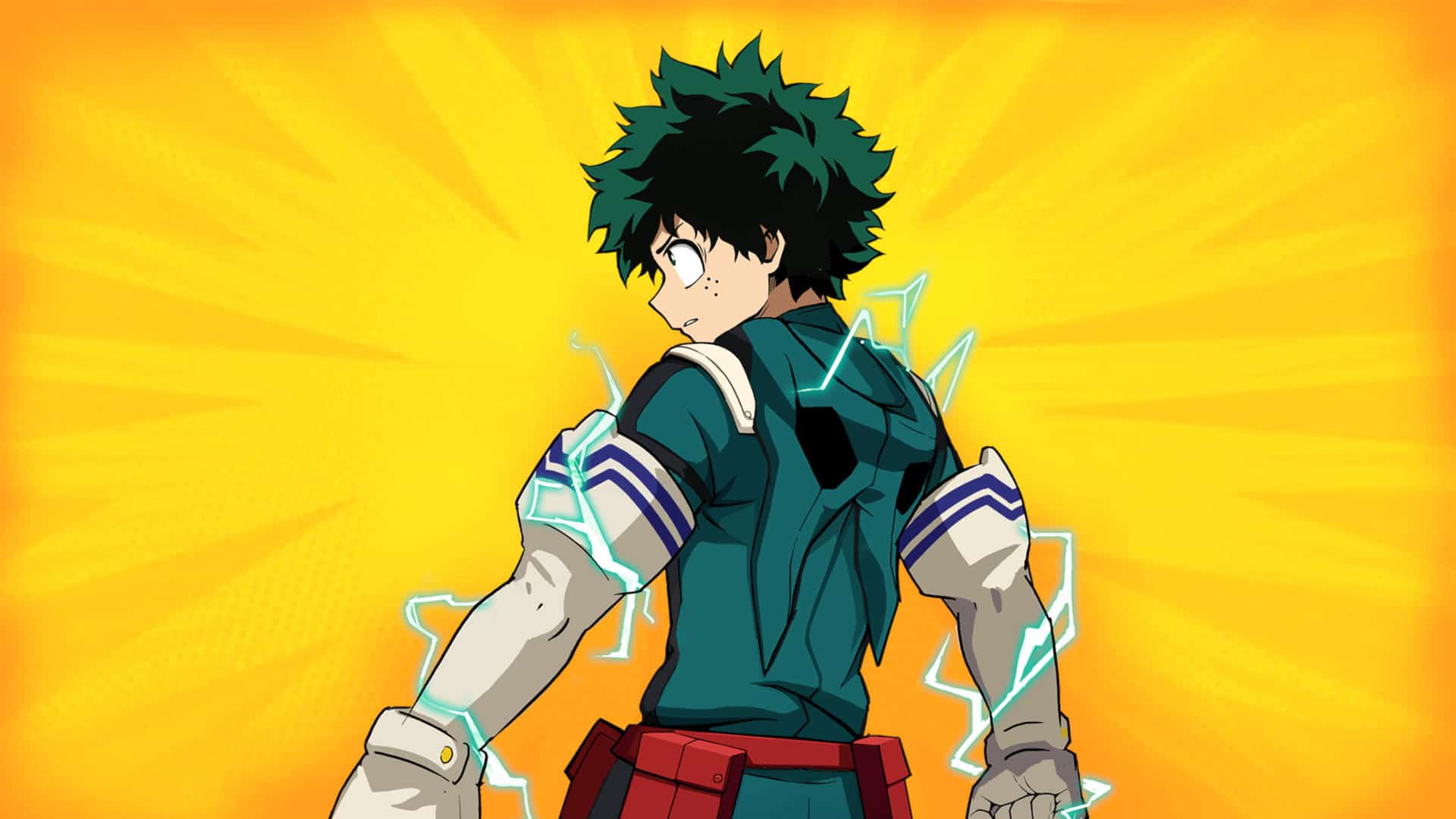 The latest issue of Weekly Jump has confirmed that Bandai Namco Games is bringing a new battle royale title to PS4, PC, Nintendo Switch, and Xbox One in the shape of My Hero Academia: Ultra Rumble. No release date was announced, but it apparently involves 24-player rumble battles, which sounds pretty manic.

Bandai Namco also confirmed plans to host a My Hero Academia: Ultra Rumble Closed Beta Test, and dates will be available on the game’s official website.

Right now that’s about all the info available, although hopefully Bandai Namco Games will announce more details via a press release soon enough — that is, assuming the game is coming to western regions, too.

Battle royale games are pretty ubiquitous nowadays, and with Fortnite and PUBG dominating the genre, you’re going to have to be pretty unique to standout from the pack. Time will tell if that’s the case with My Hero Academia: Ultra Rumble.