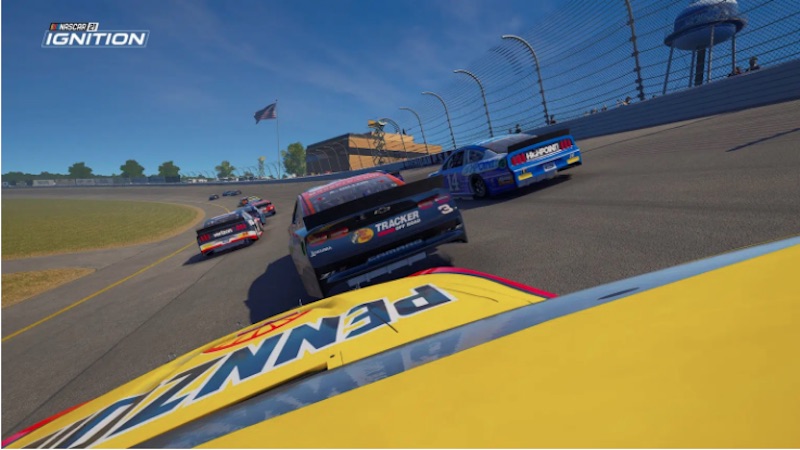 MotorSport Games has hit the track with the full list of NASCAR 21 Ignition update 1.51 patch notes, and it’s one fans have been waiting for, bringing full support for PS5 and Xbox Series X/S as well as a wealth of bug fixes.

NEXT GEN UPGRADE FOR XBOX SERIES X|S AND PLAYSTATION 5