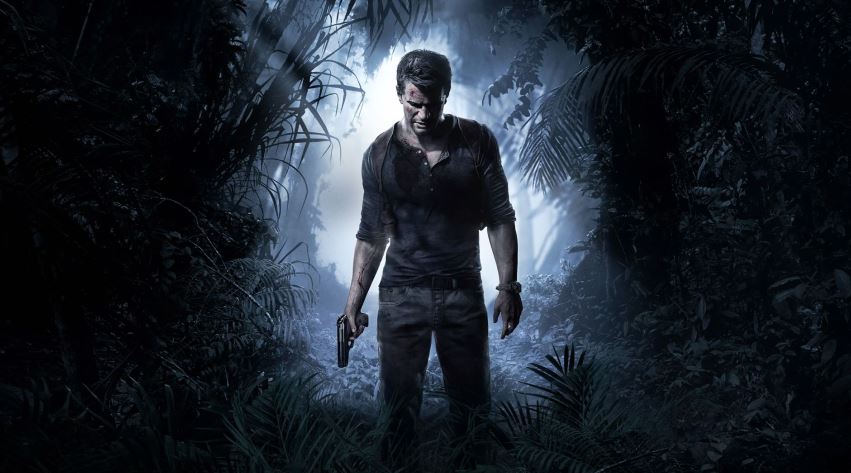 Believe it or not, but today is Uncharted 4: A Thief’s End‘s fifth anniversary, with the game originally releasing on May 10, 2016. Naughty Dog has celebrated this anniversary by revealing some stats for the game, including the fact that 37 million players have picked up the conclusion to Nathan Drake’s journey.

Whilst this number doesn’t mean that the game has sold 37 million copies, it does say that 37 million accounts or PlayStation Network users have picked up the campaign or the multiplayer experience, which is an incredible feat.

We can’t quite believe it has been five years since the game released and a lot has happened since then. However, Uncharted 4 still remains one of the best games in the franchise and a showpiece for what Naughty Dog was able to do with the PS4. What are some of your favourite memories from the game.

To celebrate the 5th anniversary of Uncharted 4: A Thief's End's release, we want to thank the players who joined us and Nathan Drake on this wild ride. ✌️ Remember to play with the lemur! #SicParvisMagna pic.twitter.com/YVlmu36KOz

Uncharted 4: A Thief’s End is available now on PS4 and is playable on PS5 via backwards compatibility.