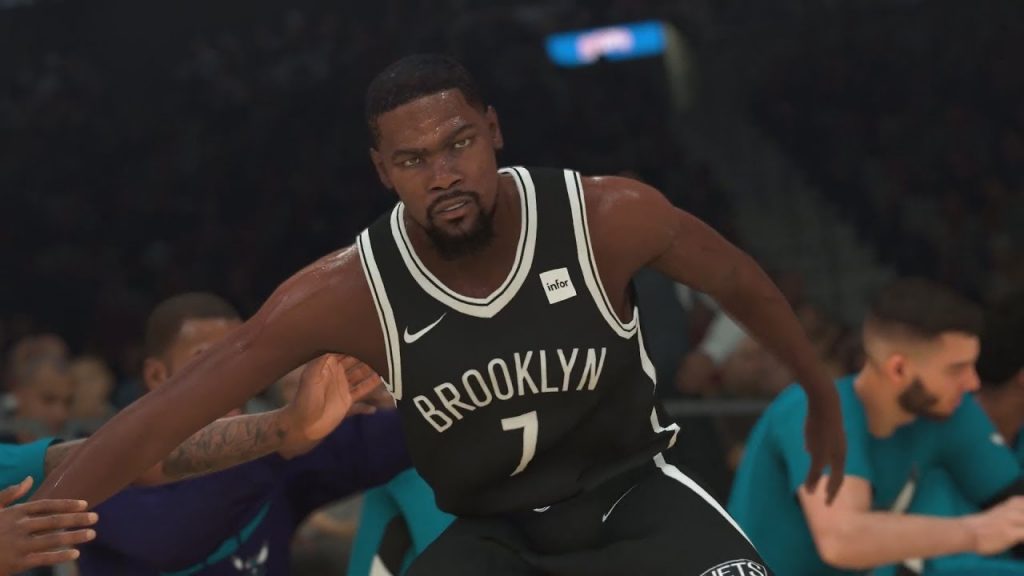 Visual Concepts and 2K Sports have unwrapped the full NBA 2K20 1.08 update patch notes for your consumption, which features a number of improvements for the basketball romp including buffing its performance while running on PlayStation 4 Pro systems.

– Improved performance for PS4 Pro users.
– Improvements to the MyPLAYER Nation feature in MyCAREER. Help lead your team to the title!
– Fixed an issue that would sometimes prevent users from joining their friends in the Neighborhood, and/or would sometimes load the invited friend into the wrong location.
– Many, many more fixes included to improve the overall experience of NBA 2K20!

NBA 2K20 is the 21st entry in the venerable sports franchise, and features Los Angeles Lakers star Anthony Davis on the cover of the standard edition, and Dwayne Wade, formerly of Miami Heat, gracing the cover of the Legend Edition.

This isn’t a game. This is the place the game comes to learn. This is the place the present can’t catch. Where next gets known and the ball decides your fate. From the blacktop to the hardwood and throughout the Neighborhood, NBA 2K20 and its next level features are the closest thing to actually playing in the league. Welcome to the Next.