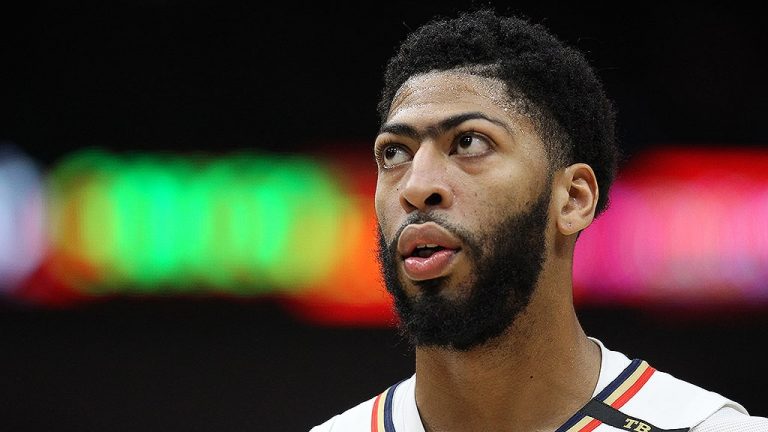 2K has rolled out the release trailer for NBA 2K20, with the latest entry in the long-running basketball franchise now available to snap up for PlayStation 4, PC, Nintendo Switch, and Xbox One.

NBA 2K20 is the 21st entry in the venerable sports franchise, and features Los Angeles Lakers star Anthony Davis on the cover of the standard edition, and Dwayne Wade, formerly of Miami Heat, gracing the cover of the Legend Edition.

This isn’t a game. This is the place the game comes to learn. This is the place the present can’t catch. Where next gets known and the ball decides your fate. From the blacktop to the hardwood and throughout the Neighborhood, NBA 2K20 and its next level features are the closest thing to actually playing in the league. Welcome to the Next.

Put your career on the line to stand up for what you believe in. Executive produced by LeBron James & SpringHill Entertainment, this year’s MyCAREER experience features topical storylines, true-to-life basketball characters, and a star-studded cast.