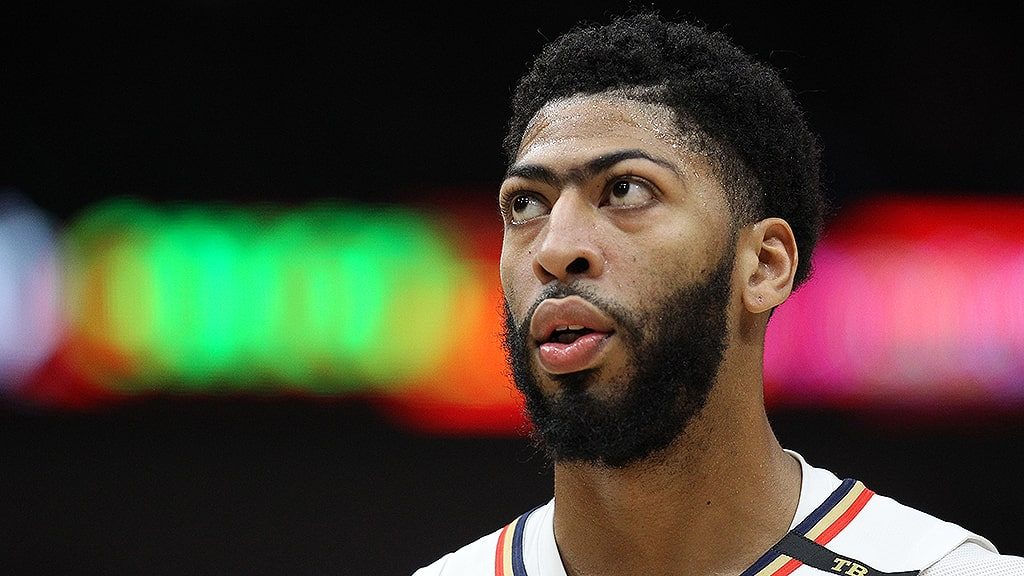 Anthony Davis and Dwayne Wade have been confirmed as the two NBA 2K20 cover stars. Each athlete will take centre stage on the cover of a particular version of 2K’s upcoming basketball title, and there’s quite a few to pick from, including the Standard, Digital Deluxe, and Legend Editions. See below for more details on the NBA 2K20 cover stars to help in your decision making.

First off, Davis, who has just made the jump to the Los Angeles Lakers, will be featured on the cover for Standard and Digital Deluxe Edition versions of NBA 2K20. The former includes 5,000 Virtual Currency, five MyCareer skill boosts, a MyPlayer clothing capsule, 5,000 MyTeam points, 10 MyTeam league packs, and five Heat Check packs.

“I’m honored to be back representing NBA 2K,” commented Davis. “Being picked as the face of NBA 2K20 means the world to me, and I’m excited for the fans to experience the best sports simulation in the world this fall.”

NBA 2K20 is scheduled for release on September 6 for PlayStation 4, PC, Nintendo Switch, Xbox One, and will also come to Google Stadia later in the year.

Details on the game are pretty scarce at this point, but we’ve heard that 2K is looking to revamp the off-ball system and improve ball tangibility. New dunks have also been motion-captured for the game.