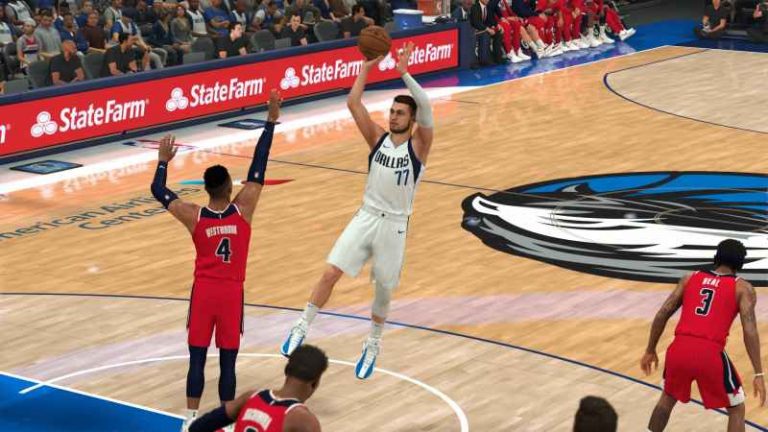 2K Sports has unwrapped the NBA 2K22 update 1.006.000 patch notes for your consumption, which is now available for the PS5 and Xbox Series X/S versions of the basketball title. This latest update comes with various stability improvements, including polishing up The City portion of the game.