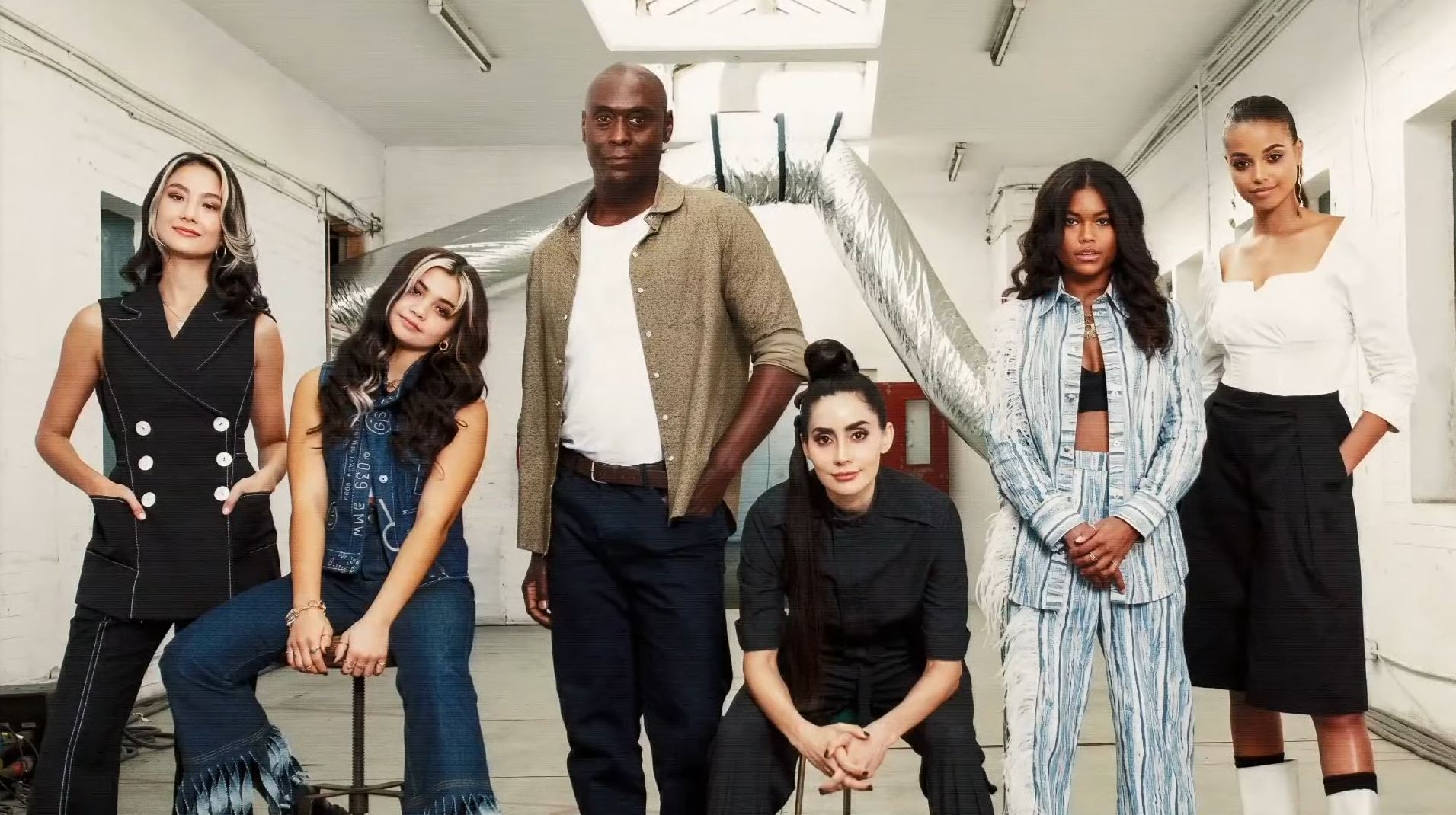 During Netflix Geeked Week, the streaming service confirmed the cast for its upcoming Resident Evil show based around Albert Wesker.

Lance Reddick, known for appearing in John Wick and games like Horizon Zero Dawn and Destiny 2 will be playing Albert Wesker. Starring alongside Reddick, is Ella Balinska (Charlie’s Angels, Forspoken) Tamara Short, Siena Agudong, Adeline Rudolph, and Paola Nuñez. You can see the cast pictured above.

The show, which was announced by Netflix last year is set three decades before the discovery of the T-Virus. Set for an initial 8 episode season, each an hour long, the show will be the first portrayal of Wesker by an actor of color.

Details are still light right now, but we will likely hear more later this year once the show fully enters productions and more details begin to be revealed. What are your thoughts on the cast and what are you hoping to see this show achieve and focus on?