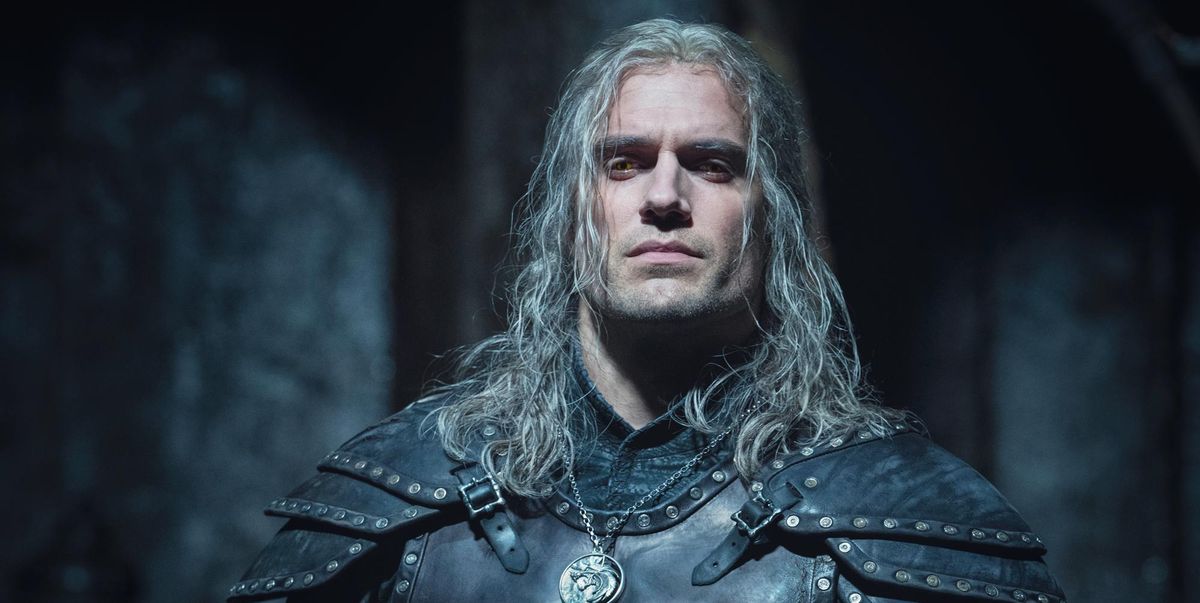 Netflix has announced more casting details for The Witcher Season 2, including Graham McTavish in the role of Dijkstra and Cassie Clare as Philippa Eilhart.

You can see the full list of casting details for The Witcher Season 2 below. Note that there’s some spoilers below, so don’t read it if you want to stay in the dark about the direction of the new season.

McTavish in particular should be a familiar name for gamers, as he’s appeared in numerous titles including Uncharted 2: Among Thieves, Uncharted 3: Drake’s Deception, Killzone Liberation, Call of Duty: Modern Warfare 2, Dragon Age Origins and inFAMOUS 2.

The Witcher Season 2 bring the series back to Kaer Morhen, which is Geralt’s childhood home, although any hope for peace is now shattered. More characters from the series will be debuting in the second season, and Yennefer is returning following her apparent death.

The overall feel and look of Season 2 will be more darker than its predecessor, after the production team took on audience feedback on the series’ design and narrative. The Witcher Season 2 is expected to debut in 2021 but a firm release date has yet to be confirmed.